President Lazarus Chakwera is yet to act on Secretary to the President and Cabinet (SPC) colleen Zamba following her alleged involvement in influencing dubious fuel deals.

According to Buluma, Zamba was pressurizing her to award fuel supply contracts to list of companies without following proper procedures.

Buluma claimed that Zamba forced her to involve a person identified as ‘Chief’ from Nigeria and a Malawian based motivational speaker, Evalista Kamwangala to offer them fuel contracts. 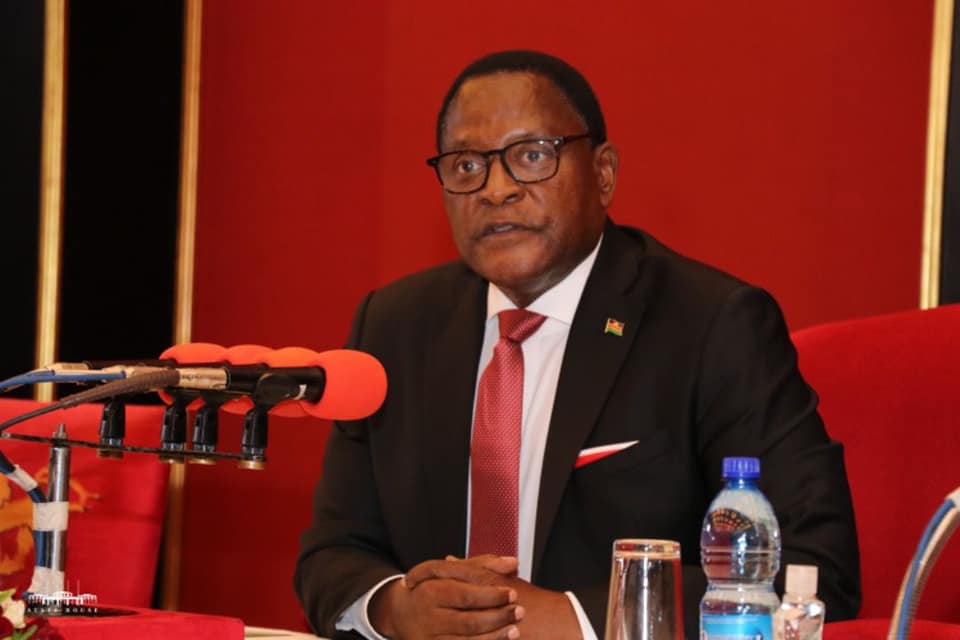 Owing to the revelations that Buluma made yesterday, the public is waiting on Chakwera to act.

The Tonse Alliance government has filed an urgent application...

The small community of Mangochi was rocked by tragedy...

Tragedy has struck the small village of Ndalama in...

Police in Zomba have arrested a 39-year-old man named...
FaceofMalawiNEWS