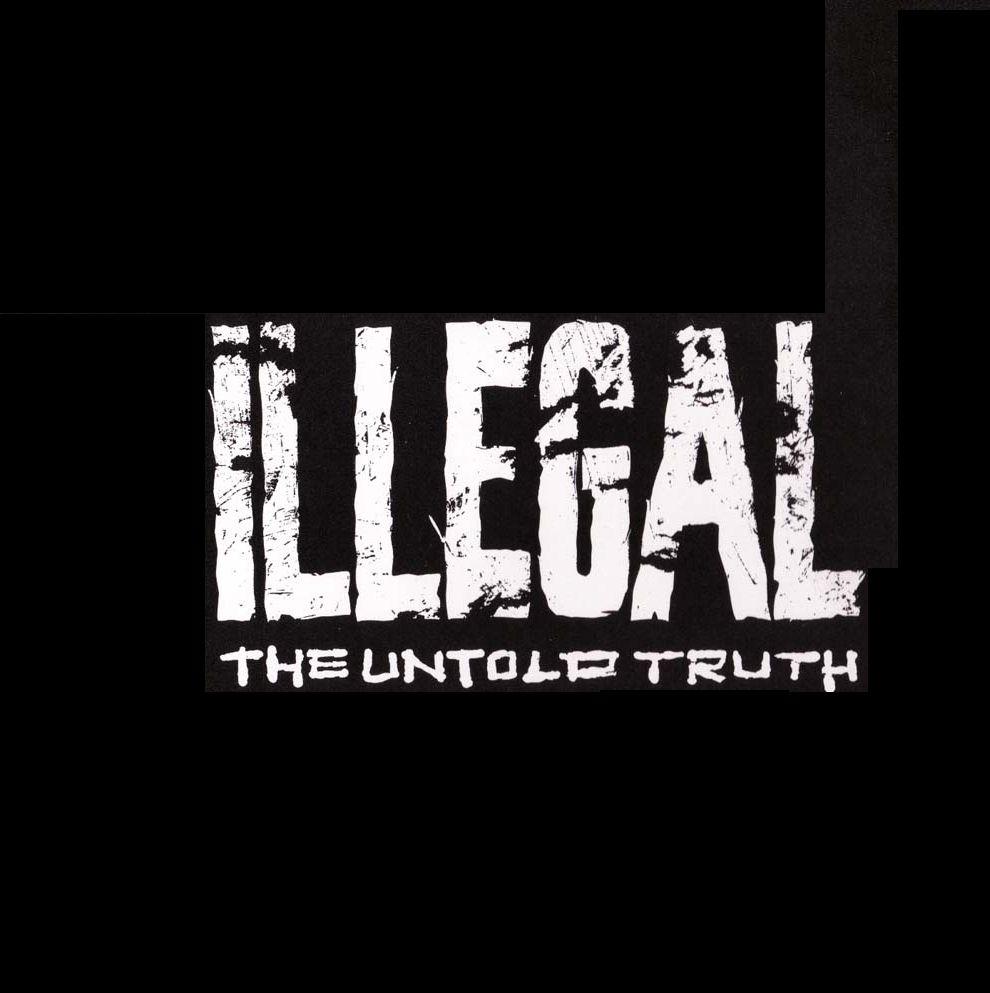 The NGO Board of Malawi has said over 5,000 organisations plying their trade as NGOs in the country are operating illegally as they are not registered with it.

NGO Board of Malawi chairperson Emily Banda said this in an interview.

The NGO board is conducting awareness campaigns targeting NGOs and district council executive members on the laws that govern NGO work in the country.

She said many organisations claim to be  NGOs are either Community Based Organisation, Trustees or companies.

According to Banda, NGOs are those only registered with her board, adding that so far only 247 NGOs are legally recognized in Malawi under the NGO act.

Banda said membership with CONGOMA does not guarntee an organisation to be called an NGO.

”There is an influx of CBOs, Trustees and companies calling themselves NGOs in the country but without clear objectives and plans to helping the communities they are serving simply because they are members of CONGOMA,” she said

She said many of these organisations are getting funding from donors but the communities are benefiting nothing from the funds and have no clear scope of work, catchment areas and objectives.

”We want to bring sanity in the way organisations work. As a board mandated to register and regulate NGOs work in the country, we have set June 30th as deadline for all organisations to register with the board,” said Banda.

The NGO board had been at loggerhead with CONGOMA especially during the reign of late president Bingu wa Mutharika where they NGO board was seen as suppressing NGOs that were critical of Mutharika.