Chisomo Children Club a nongovernmental organisation (NGO) which deals with issues of street children will conduct a numeration exercise in the cities of Blantyre and Lilongwe in order to know the actual number of children found in the streets.

This development was revealed on Wednesday at a stakeholders meeting which the Club organised in Blantyre.

According to the Executive Director for Chisomo Children Club, Charles Gwengwe, the number of street kids is increasing therefore need for interventions.

We conducted a stakeholders meeting involving those people who are involved with children who live and work in the streets with the purpose of coming up with better intervention to deal with the increasing number of street kids.

‚ÄúYou may be interested to know that the government developed a strategic plan to guide the intervention for street connected kids, but the actual number of kids was not there so it has been problematic to come up proper intervention,‚Äù Gwengwe said.

Previously exercises to remove children from the streets have proved futile because there was lack of coordination among stakeholders.

‚ÄúIn the past we have tried to sweep the street kids off the streets but it has not helped. That‚Äôs why we have decided to involve all the stakeholders so that we may work together.

‚ÄúThis is the time we have to deal with the problem once and for all before it gets worse. It is sad to know that when the innocent child is on the street for a long time he becomes dangerous, ‚Äúsaid Gwengwe. 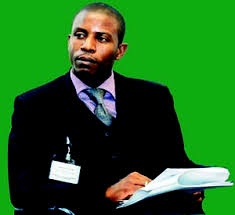 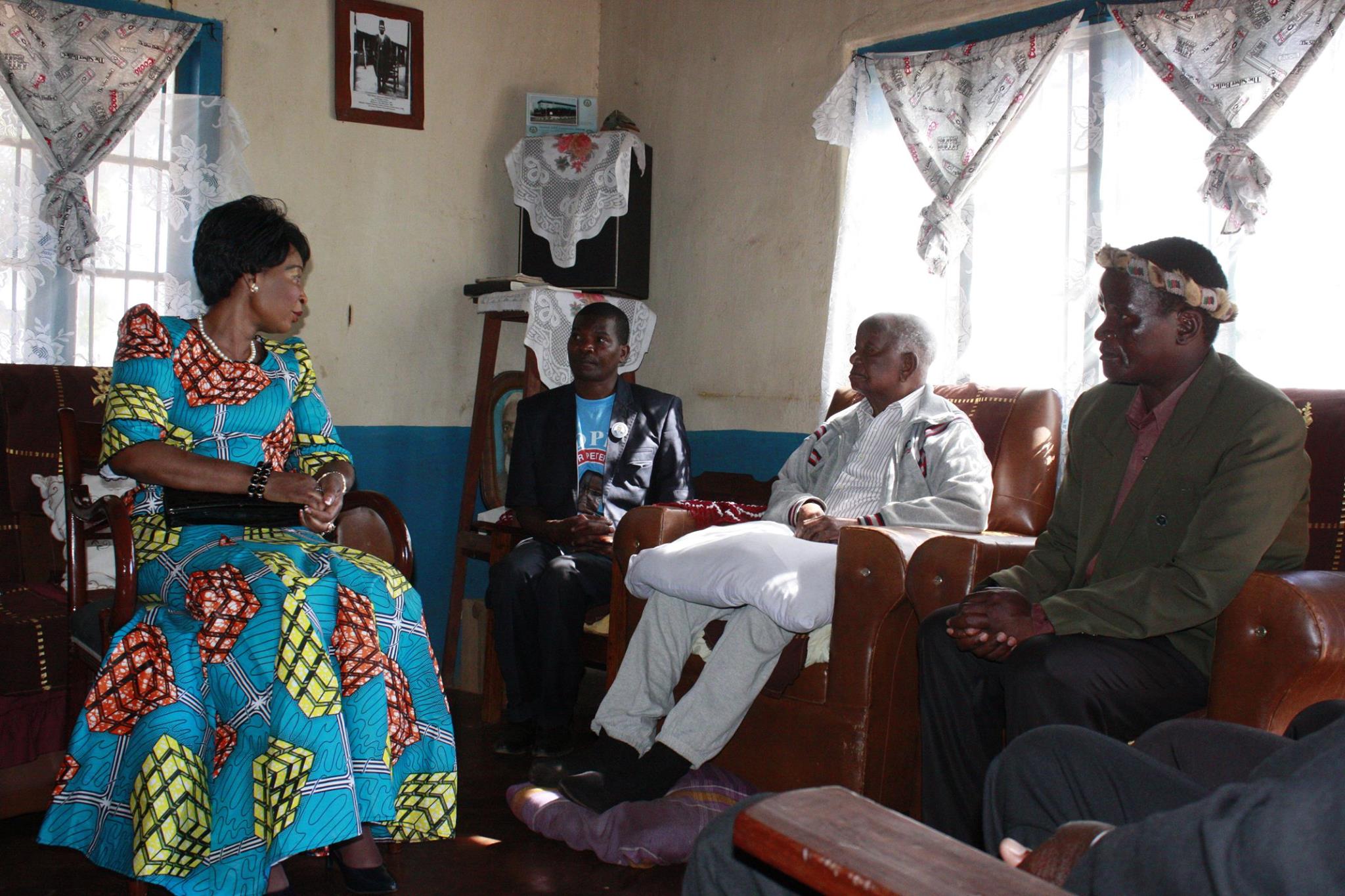