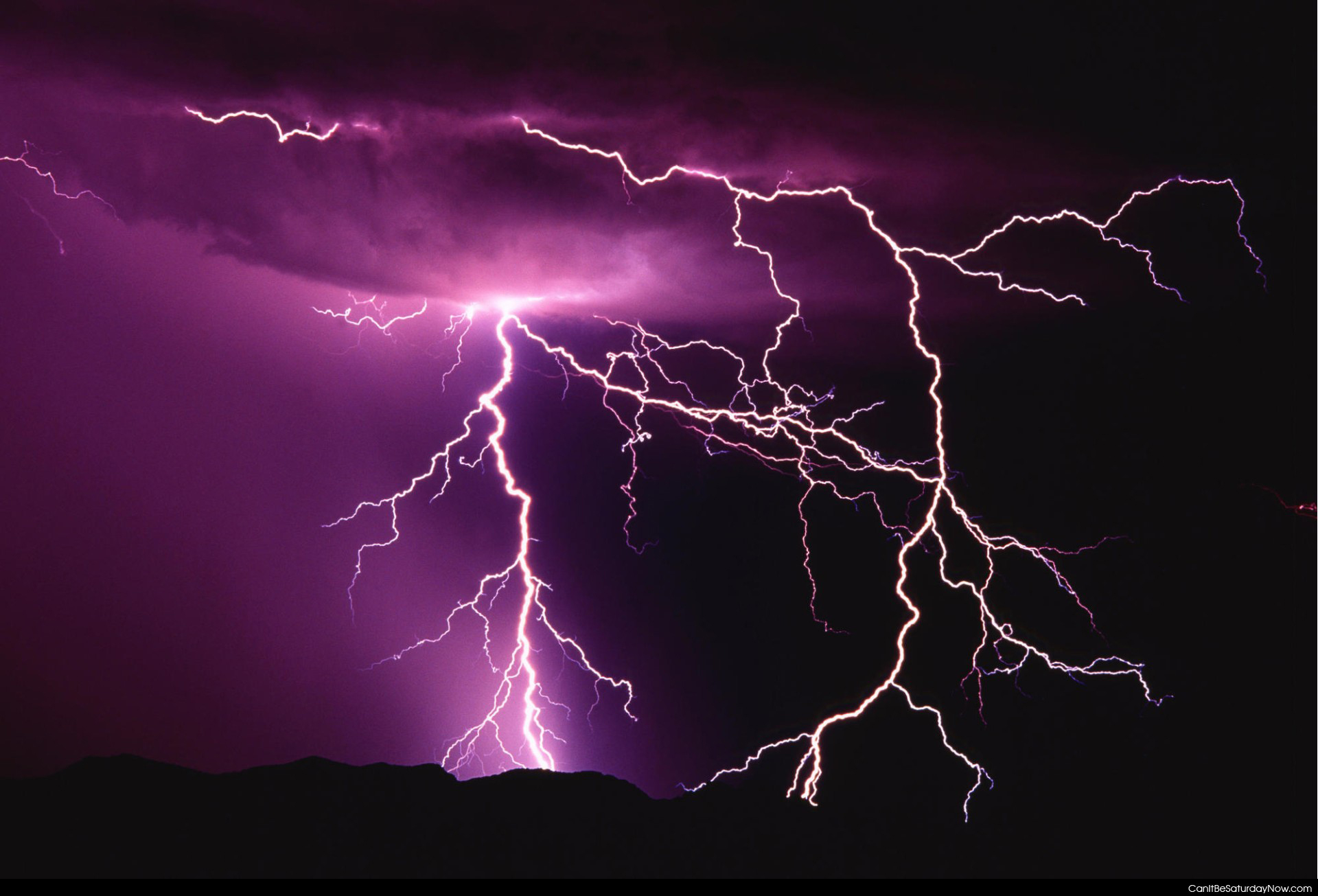 Lighting struck in Mchinji on Saturday and claimed the life of a 33-year-old man.

It has been reported that on November 11, a cycling erupted from the victim`s maize field going towards his home.

Also during that very same time a thunderstorm was experienced.

At a later time, lighting struck and the victim died on the spot.

Efforts to rush him to the hospital were made and a postmortem at Mchinji District Hospital revealed the death was due to electrocution caused by the lighting.