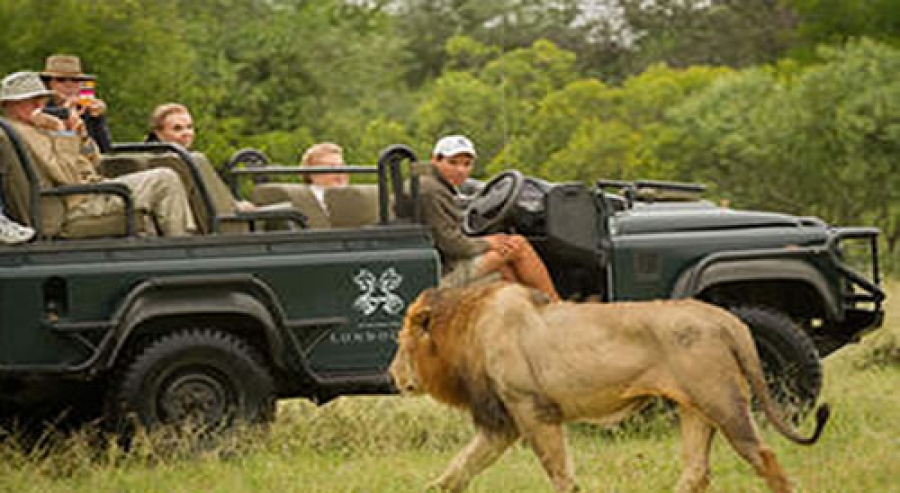 A well-known wildlife conservation expert has called on development partners to replicate the construction of epicenters approach around protected areas in order to curb poaching in the country.

Speaking during the event of Majete Epicenter  1  achieving the status of self-reliance in Chikwawa, Country Director of African Parks, Patricio Ndadzera, said for example the construction of multi billion kwacha epicenters around Majete Wildlife Reserve has significantly assisted to end poaching as most people are now provided with several livelihood activities for their survival.

“At first, this area of Chibwatizo was the entry point of poachers into the park. But since the establishment of Majete Epicenter 1 in 2013, poaching is no longer there.

“As you are aware that at every epicenter, we have a health facility, food bank, water supply, bursary school, library vocational skills center among others which are the needs of communities,” he said.

He further explained that African Parks with partners from Netherlands engaged Hunger Project to construct the epicenters which have greatly assisted to reduce poverty around Majete Wildlife Reserve.

Ndadzera now wants the model to be extended to Mangochi forest reserve, Liwonde National park and Nkhotakota Game Reserve so that people there can also benefit and live a self-reliant life.

Principle Secretary in the Ministry of Gender, Erica Maganga, says it is pleasing that the model has accelerated integrated rural development around Majete where hunger and poverty especially among women and children have drastically been reduced.

She then urged communities to own the projects as Senior Chief Chapananga reminded his subjects to continue protecting Majete Wildlife Reserve.

So far six epicentres worth 5.8 billion kwacha have being constructed around Majete to largely benefit Chapananga area.