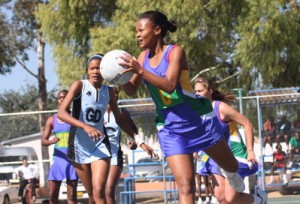 Malawi won the U21 Netball Championship of the Confederation of Southern Africa Netball Associations (COSANA) on Thursday after beating South Africa 36-26 in the final at the Wanderers Netball Courts in Windhoek.

The Malawians ended the first quarter only three points up, and continued to rally to increase the gap ending the first half 17-13 ahead.

Following crucial turnovers by Malawi in the third quarter, the enterprising South Africans closed the gap and led the match for the first time at 19-18 midway through he quarter. However they did not manage to do much with their advantage as the Malawians pulled away again to end the third quarter 25-23 ahead.

Buoyed by their bench who were urging them on, Malawi then continued on the attack scoring 11 goals in the final quarter while restricting the South African to only three goals. The goals brought the final score to 36-26 for the Malawians whose senior team are the reigning African champions.

As a result of the loss, South Africa finished second, while Botswana who managed two wins against Namibia finished third.

The hosts Namibia were last as they were the only team to finish without a win.

Follow Us on Instagram
Tag: Championship, COSANA, Malawi won the U21 Netball Championship of the Confederation of Southern Africa Netball Associations (COSANA), Netball 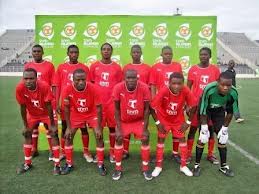 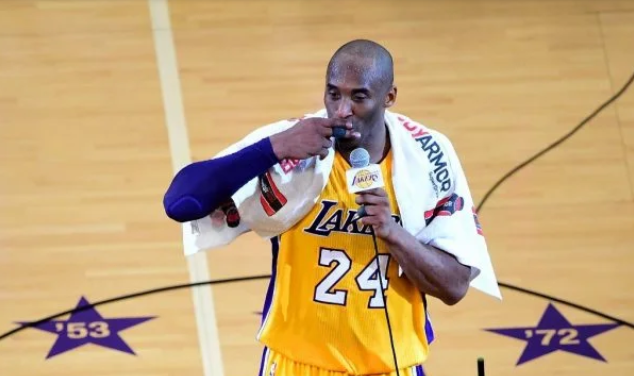