Malawi’s newest, and fourth mobile network, Celcom has outlined plans to invest US$270 million in deploying their new network infrastructure, and will specifically target the rural markets. The company – which is owned by local businessmen, the Mulli Brothers – was granted its license earlier this month after repeated attempts to get the third mobile license holder, G-Mobile to launch its services were unsuccessful. Mulli was quoted in the local press saying that the new company has invested about K41 billion (US$270 million) to install its network, with a launch expected by this October. Nationwide coverage is expected by 2014. “We want to penetrate rural areas in a way no cell phone company has done in Malawi. Our goal is to see at least one person in each household in Malawi having a cell phone,” the paper quoted Mulli. According to statistics from the Mobile World analysts, the country ended last year with just under 2.6 million customers, which represents a population penetration level of around 16%. The country has two active mobile networks, Zain and Telecom Networks Malawi. 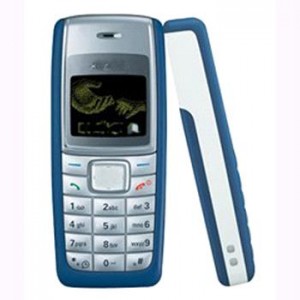