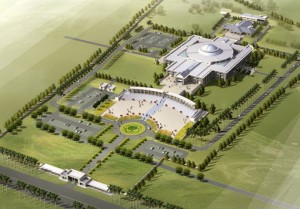 We never believed that His Excellency Dr Bingu is a dictator. I thought it was just propaganda. Only last week his brother was in Turkey attending an arms conference. On Monday this week Bingu will be opening parliament in Lilongwe and immediately after that fly to Tanzania to attend a conference between Africa and India. How the collision of programs? Does Bingu not have a diary to plan his actives?

Betty continued;” the opening of parliament is a state function and ordinarily the event ends with courtesy calls by ambassador” How can a president leave the country the same day he opens parliament? It is like he is running away.

Joseph Phiri joined the debate; “that is a sign of dictatorship. How can an old man like Bingu risk his life by overworking as if there are not other people to delegate to”? This is confirmation that Bingu does not trust his ministers. What surprises every citizen is that most the ministers have degrees but cannot resign in protest. Kamuzu faced a rebelling from his ministers in 1964 after they noticed dictatorial tendencies. Why is that educated people cannot take risks to resign? The answer is poverty. The ministers do not serve their voters but their pockets.

Performing two important functions in one day is indeed confirmation of selfishness. Bingu should have planned the day to shift the official opening parliament forward.  Was it that the Speaker did not consult with him before announcing the date of parliament? There is something seriously wrong here.