The first of what is likely to be several verdicts in the case of exiled Tunisian dictator Zine al-Abidine Ben Ali and his wife Leila was handed down today: 35 years and $65.6 million in fines, on charges of theft.

Alas, the Ben Alis, currently in Saudia Arabia, are unlikely to be heading home soon to face justice. Protestors gathered outside the courtroom, demanding that Ben Ali be extradited from Saudi Arabia; Ben Ali, for what it’s worth, says that he was tricked into leaving the country and “did not leave his post as president of the republic.”

It’s unlikely that anyone’s going to listen to him. Today’s sentence, handed down by a judge after only a day of deliberation, will be followed by others over weapons and drug possession (Ben Ali was said to have 4.5 pounds of weed in his house) on June 30. 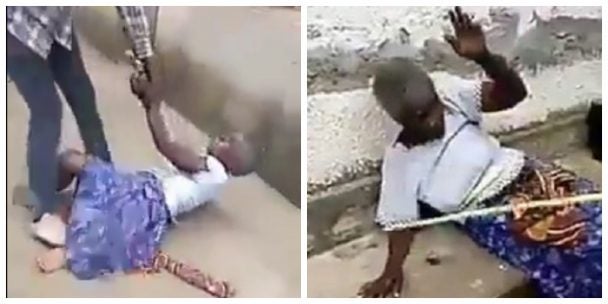 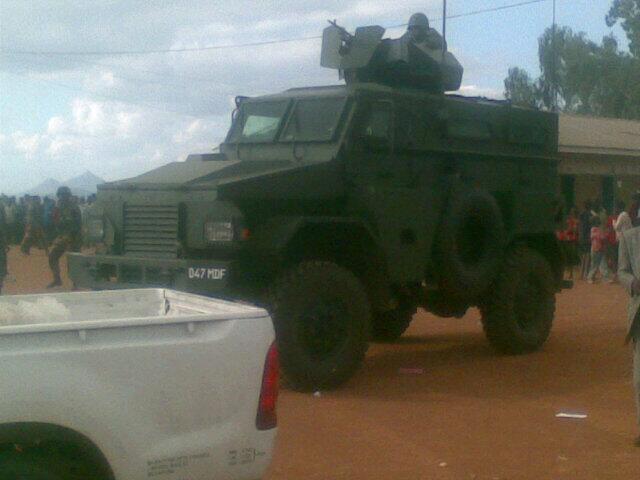 Zambia government speaks on presence of Malawian solders along borders