In Today’s Bizarre News: Woman Has A Heart Attack And Dies At Her Own Funeral 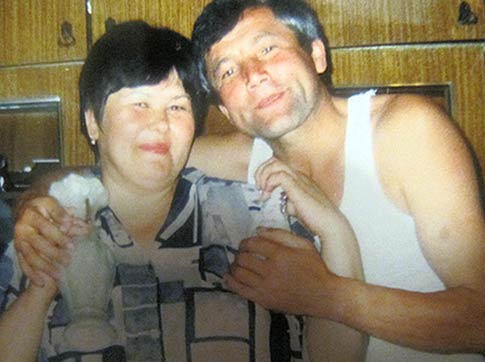 How did this happen? Quite the emotional roller coaster this whole ordeal had to have put this woman and her family through.

A Russian woman died from a heart attack brought on by the shock of waking up at her own funeral. Fagilyu Mukhametzyanov, 49, was mistakenly declared deceased by doctors, the Daily Mail reported Friday.

But she later woke up – in a coffin surrounded by sobbing relatives. She started screaming after realizing she was about to be buried alive.

Mukhametzyanov, a resident of Kazan, was rushed back to the hospital where she was declared dead — this time for real.

Her husband, Fagili Mukhametzyanov, was distraught.

“Her eyes fluttered and we immediately rushed her back to the hospital but she only lived for another 12 minutes,” he said.

He told The Sun that he would sue the hospital.

“I am very angry and want answers. She wasn’t dead when they said she was and they could have saved her.”

A spokesman at the hospital, also in Kazan, said officials were investigating.

But seriously, how did this happen? How do you dress, pose and place a living, breathing, live body in a coffin? SMH