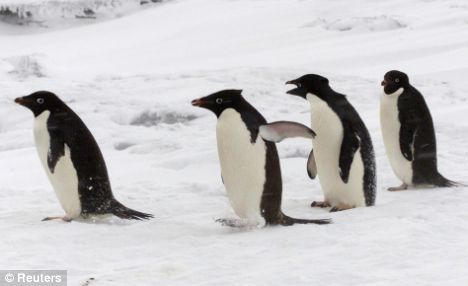 The Malawi Government has ordered all Departments and Agencies to freeze all new appointments to the PS because the current budget has no funds for extra staff.
Secretary for Public Service Management in the Office of the President and Cabinet (OPC), Isaac Saulos Zimba Bondo said vacancies should only be filled when special permission was granted because the budget did not have adequate resources for employing new staff.
“Ministries and Departments are requested to, as much as possible, work with the available establishment,” Mr Bondo said.
He said a circular, Expenditure Control Measures: Filling of Vacancies was sent to all government principal secretaries and heads of Departments.
He said the circular outlined the instruction for Departments to be “very strict in the granting of authority to fill vacancies in critical areas with the view to controlling the growth of the wage bill.”
Minister for Finance, Ken Kandodo pledged in Parliament that the Government would create more jobs this year to reduce high unemployment levels as many young people were graduating from schools each year.
Mr Kandodo said he had not yet seen the circular, but had budgeted for about 12,000 new jobs.
He said these would be about 10,000 teachers, about 1,000 health workers, some police officers and extension workers in the Ministry of Agriculture.
Mr Kandodo said the Government expected the private sector to create more jobs to address unemployment in the country.
He said about 130,000 young people entered the job market each year.
The Deputy Chief Whip Lingson Belekanyama said the circular ran against Government policy to create more jobs in the country.