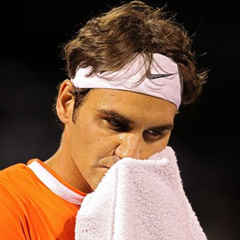 Lilongwe – Top tennis star Roger Federer on Tuesday launched a $3.3 million project that seeks to put 54 000 children in school in impoverished Malawi in the next 10 years.

“As the father of two little girls, I observe every day how incredibly fast children learn if their environment is a stimulating one,” the 16-time Grand Slam winner said in a statement.

“It is a great privilege for me and my foundation to help give children in Malawi the chance to reach their full potential,” the Swiss star added.

The programme, through the Roger Federer Foundation, will be implemented in collaboration with development organisation Action Aid Malawi and will aim to build 80 community-based child care centres in six of the country’s 28 districts.

The centres, aimed at three- to five-year-olds, will be equipped with class rooms, education supplies and play areas and also provide a “nutritious meal to every child in attendance,” said Martha Khonje, country director of Action Aid.

“In a country where nearly half of all children under five are chronically malnourished and over three million children under eight are out of school, the initiative could not have come soon enough,” Khonje said.

She said Federer’s foundation had been “looking to work with organisations who specialise in early child development, and we fitted into their requirement after submitting a concept paper.”

Khonje said every day her organisation “witnesses devastating impacts of children missing out on school, from low literacy rates to early pregnancy.”

Malawi is one of Africa’s poorest countries, with half its 13 million people living below the poverty line.

Founded in 2003, the Roger Federer Foundation supports education and sports projects that have enrolled almost 20 000 children in Ethiopia, Malawi, South Africa, Tanzania, Zimbabwe and Switzerland, according to its website. 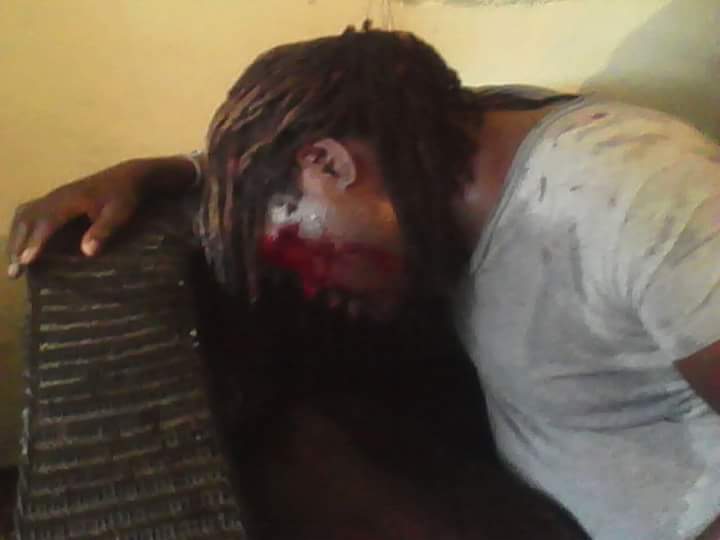 Gay lovers fined in Lilongwe for having sex in public

Man Killed by Angry Mob for Stealing Goat in Ekwendeni