Click on the Link below to find out where you can find fuel in Malawi.

As one way of updating one another on latest fuel supplies at gas stations, Malawians are using┬ĀFacebook┬Āin advising where they can fill up their tanks. Over 210 subscribers share updates on an open group called┬ĀMalawi Fuel Watch:

Fuel shortages are said to continue ŌĆ” if you know there s fuel somewhere let others know so that they can spend less time looking around ŌĆ” also if you have hit a wall somewhere share it so that others don’t hit the same wall! Paraffin lamps on sale at Chinseu market, Malawi, for 30 kwacha apiece. Paraffin is hard to come by, so some people have been using diesel fuel, which has the unfortunate effect of creating smog clouds in one’s home. Image by Flickr user john.duffell (CC BY-NC-SA 2.0).

Malawians have been queuing up for hours for fuel since last year. Malawi’s Natural Resources Energy and Mining Minister Grain Malunga indicated that he was going to resign over fuel crisis. He later changed his mind.

In February, 2011, Malawian police in Lilongwe detained the organizers of demonstrations against the chronic fuel crisis.

One of the subscribers Monday evening┬Āposted:

Petroda pa Kameza no long Qs the attendants ali Bo akuserver fast and there are more pumps i only spent 8 minutes ndathira!!!ŌĆØ

At Petroda Filling Station in Blantyre, no long queues, They are doing fine and more pumps. I only spent 8 minutes to fill up.

Plenty of diesel and petrol at Chileka BP

Later, he added this information:

they were allowing K3000.00 only per vehicle

Tuesday, 14 June 2011
LILONGWE AND THE CENTRE
PETROL
THERE IS STILL PETROL AT:
ŌĆó M1 ŌĆō Bunda T-off (To finish By Noon)

Some friend is selling petrol 20 Litres at 2pin per 5 litres if u are desperate tiwuzeni ife tathira kale dzulo!!!!

Some friend is selling petrol 20 Litres at 2pin per 5 litres if u are desperate we filled our cars yesterday!!!

Group creators┬Ā and administrators┬ĀFredrick Bvalani┬Āand Kondwani Chirembo said that they created the group to save fuel other than hopping from station to station. Responding to a question I sent to his Facebook page, Bvalani said:

We felt there was a need to share info about where we could to (avoid) the tendency of hopping from filling station to filling station using up the little fuel that remained in the tank. Also if one person in the group hits a blank wall at one filling station he would spare the other members a fruitless trip to the same station.

The situation is blamed on President Bingu wa Mutharika’s government failure to manage the forex shortages, donor relations and other internal national concerns.

Malawi is currently suffering lack of strong opposition to the DPP led government. The┬Ācivil societyhas since been silenced on fuel demonstrations. 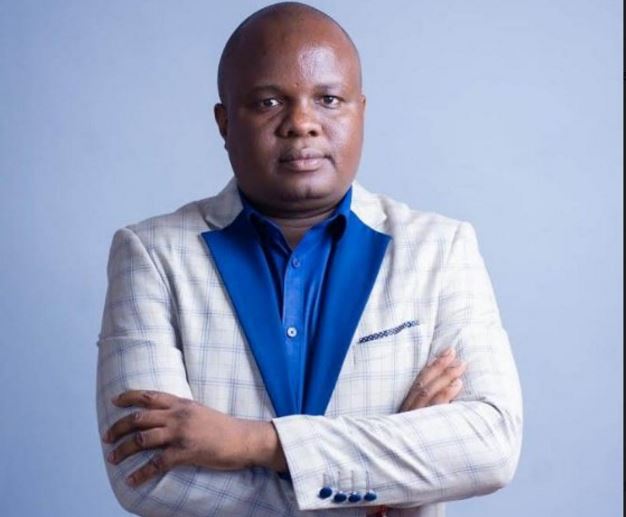 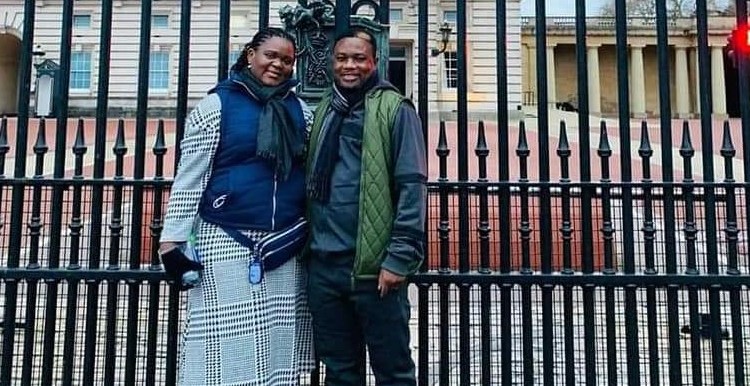 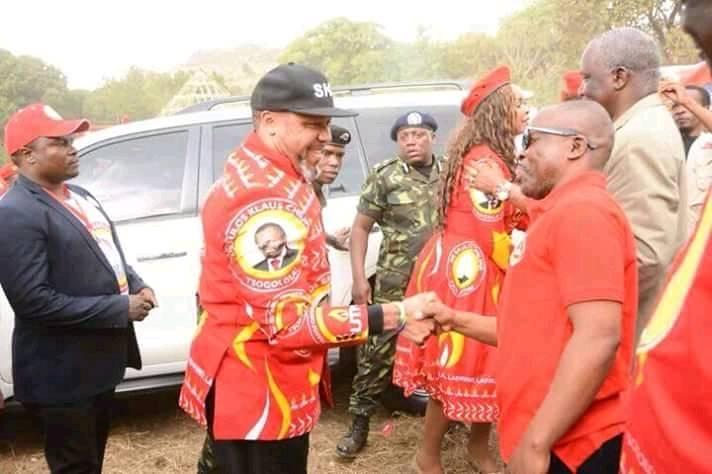 UTM to hold convention on Tuesday in Lilongwe