[box] I AM BECAUSE WE ARE (DVD) Semtex Films Release date: March 26th, 2009 Certificate (UK): N/A Running time: 90 minutes Director: Nathan Rissman Writer: Madonna Composer: Patrick Leonard Producers: Madonna, Angela Becker Cast: Madonna (Narrator), Bill Clinton, Desmond M. Tutu Official Movie Site[/box] World events can change us over time. The sight of war, the experience of a natural disaster, the news of hunger spreading throughout a land or its people ravaged by disease. Or it can happen in a heartbeat when a child holds your hand.

We begin to forget ourselves and all the things we thought were important before. We begin to see life from a different perspective when we realise we have so much and so many have so little.

I Am Because We Are┬Āis a documentary that takes us to a country many of us might not have heard about, yet itŌĆÖs right there on the map. Malawi. Located in the southwest of Africa, this landlocked country is bordered by Zambia to the northwest, Tanzania to the northeast, and Mozambique on the east, south and west.

ItŌĆÖs a country that was once known as ŌĆ£The Warm Heart of AfricaŌĆØ but Madonna had also never heard of it until she received a telephone call from Victoria Keelan, a woman who was born and raised there. Keeland informed Madonna, who wrote and produced the documentary, that there were over 1 million children there orphaned by AIDS, more than they could house in orphanages. They were living on the streets, sleeping under bridges, and hiding in abandoned buildings, being abducted, kidnapped, raped. Sounding exhausted, she said it was a state of emergency.

ŌĆ£Hidden from the rest of the world, Malawi has suffered more than one can sometimes imagine. UN statistics estimate that 66% of the population lives on less than $1 a day. ItŌĆÖs the 2nd poorest country in the world. AIDS has left Malawi with an estimated 1 million orphans. In a country of 12 million people, so many children without parents has caused irreparable damage. This alone is an enormous problem.ŌĆØ
~ Madonna

Visiting Malawi, Madonna saw it first hand but for all its troubles she also experienced something else there. ThereŌĆÖs a profound understanding and value of life by those who will only experience very little of it. The children of Malawi, the ones who should be growing up to make it a better place are dying at a daily rate and whatŌĆÖs killing them is still too taboo to talk about.

ItŌĆÖs at times difficult to watch these children talk about futures, dreams, hopes and ambitions when they donŌĆÖt have the most basics things we take for granted; access to healthcare, education, parents or even a home.

We see one mother who is so sick she canŌĆÖt move or bathe without assistance, but she talks about her hopes for her son when she is gone. She dies shortly afterwards and we see the entire village partake in the sharing of grief, care and the ensuing funeral procession. Madonna asks if someone dies on our street, would we do the same. In a land with no wealth to speak of by so many, there is an abundance of spirit and┬ĀI Am Because We Are┬Āmakes us consider this for a moment and weigh it up against our lives here in the Western world.

ŌĆ£We can raise awareness, we can build orphanages, we can make medicine more accessible and we can help diversify their crops. These things are essential. But are they enough?ŌĆØ
~ Madonna

ItŌĆÖs a start, but itŌĆÖs not enough. ThereŌĆÖs so much more to do there, an entire infrastructure to support and empower needs to be in place so that Malawi can stand and help itself, but these are just children. In 2006, Madonna, together with Michael Berg, founded Raising Malawi, a charity that supports non-government organizations in offering impoverished families opportunities for sustainability.

The worldŌĆÖs problems are our problems and┬ĀI Am Because We Are┬Āreminds us of how interconnected we all are. ItŌĆÖs a call to action and however you choose to act is based on what you take away with you from this documentary. It might not be enough, but itŌĆÖs a start. 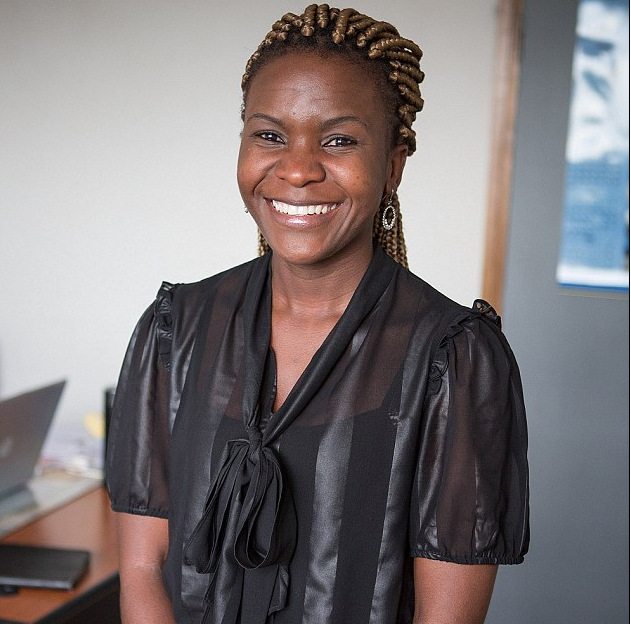 Madonna caught with pants down: ŌĆśyes she has lodged an application with the High Court to adopt Malawian twinsŌĆÖ-Bandazi 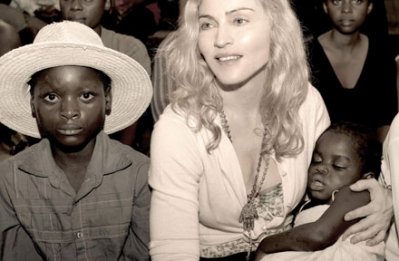 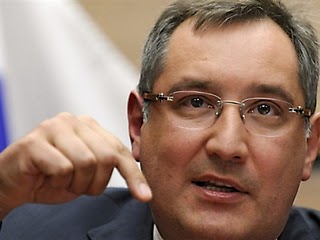