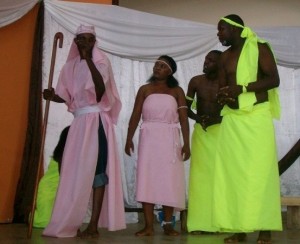 Lions Theatre Company led by its mentor and director, Thlupego Dunduzu Chisiza, will be re-launching a theatrical masterpiece, “Semo” which was interrupted in Blantyre on 18th DECEMBER 2011 and made Thlupego Chisiza spent a night at Blantyre Police Station in cell No 1. Chisiza was arrested because of this play now he is back again.
after touring Southern, central and northern rergions, Semo is back with a great BANG! – if you missed it this is your last chance Blantyre.

Semo, the controversial play by Thlupego Du Chisiza hit the stage for the first time in Blantyre  where extra-drama happened when the actor was arrested on stage during the performance by the Censorship Board . Lions Theatre’s Semo has survived a sordid start and slippery reappearance to tour the northern and central regions of Malawi .