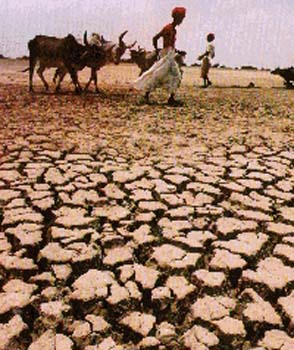 Growth in Mozambique and Malawi this year may miss forecasts by the International Monetary Fund as a lack of rain in southern Africa slows agricultural output, Renaissance Capital economist Yvonne Mhango said.

Late rains may curb food production in the two nations, where agriculture generates about a third of the gross domestic product Replica watches, Johannesburg-based Mhango wrote in an e-mailed note. This will “by implication push up prices,” she said.

Mozambique’s 2012 economic growth is estimated to be from 6.5 percent to 7 percent compared with the 7.5 percent projected by the IMF, while growth in Malawi, whose biggest foreign- currency earner is tobacco, is expected to “fall short of 4 percent versus the IMF’s forecast of 4.2 percent,” she wrote.

Mozambique’s national inflation rate declined to 6.14 percent in December compared with 8.6 percent a month earlier, the National Institute of Statistics said on Jan. 5. In Malawi, the world’s biggest producer of the burley variety of tobacco, prices increased 8.9 percent in November from 8.1 percent a month earlier, the statistics office said on Dec. 20.