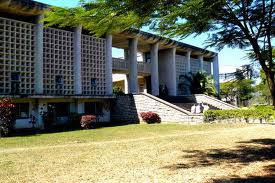 The old adage that justice delayed is justice denied has never been more pertinent in Malawi – as the whole arm of government that helps citizens to access justice has not been functioning for the past two months. The reason – critical support staff are on strike in order to force the government to review their conditions of service. So apart from the occasional judicial order – such as recent rulings to release Ralph Kasambara on bail – only two arms of government are really operational – the legislature and the executive.

In Malawi, salaries for judicial officers are reviewed every three years. The last time salaries were reviewed by Parliament was in 2006, but the decision was not implemented. They reminded government in 2009 by staging another strike but eventually – in the face of executive intransigence – they gave up and returned to work.

Last year, the officials took up the matter again with the government and warned that if nothing was done they would down tools on January 9, 2012. The government – as is usual – did not listen so the officials embarked on another strike. And they appear to be in no mood to back down this time.

After a long silence, the government came out of its cocoon to announce that it did not have the money to implement the increased salary recommendations – let alone to backdate the extra pay to 2006. Doing so, according to the Finance Minister Ken Lipenga, would require the Treasury to find K2 billion (approximately US$11.9 million).

But in Malawi, the government seldom stops there. And it wasn’t long before an official in the Office of the President and Cabinet was threatening the disgruntled workers, saying “this strike is illegal therefore you need to go back to work”.

But the striking officers have vowed never to return to work until their grievances are met by the authorities.

Needless to say, the strike has had a serious impact on the judicial system in Malawi. Citizens cannot obtain a court injunction; suspects are not appearing before court for bail applications. Reports indicate that police cells are now so overcrowded that some suspects are being sent to prisons.

Law enforcement officials are increasingly unable to comply with the provisions of Section 42(2) (b) of the Constitution, which states that as soon as it is reasonably possible and not later than 48 hours after the arrest – or if the period of 48 hours expires outside ordinary court hours or on a day which is not a court day, the first court day after expiry – suspects must be charged or informed of the reason for their continued detention, failing which they should be released.

The whole saga contravenes the Constitution, which stipulates that every person has the right to personal liberty and dignity. And if the government is not careful, suspects could decide to sue for unlawful detention, which could end up costing the tax payer millions of kwacha in compensation.

But lawyers are also suffering. While idle government lawyers continue to earn their salaries, self-employed lawyers are struggling to earn enough to put food on the table since they are not receiving their usual court fees.

Surprisingly President Bingu wa Mutharika has never uttered a word in the face of these challenges – or appeared interested in resolving the crisis. Perhaps it is because he is happy when the courts are closed. He has recently condemned the judiciary for running the country’s affairs through the courts, claiming that they always rule against his government.

To counteract this, Mutharika’s administration came up with a law that denies citizens the right to apply for an ex-parte injunction against the government and public officers. This hotly contested – and surely unconstitutional – law has now been referred to the Law Commission for review.

Maybe Mutharika realised that it is easier to let the striking workers hobble the courts then it is to pass legislation to rein them in. But can a country without a functioning judiciary be called a functioning state? 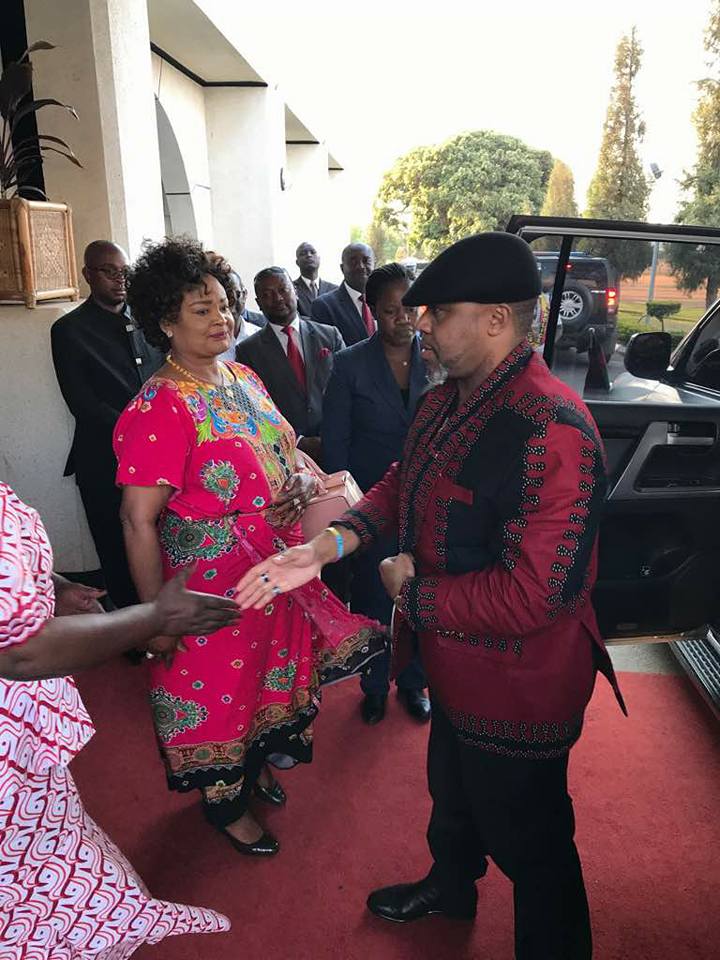 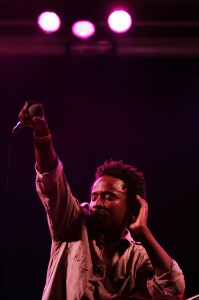 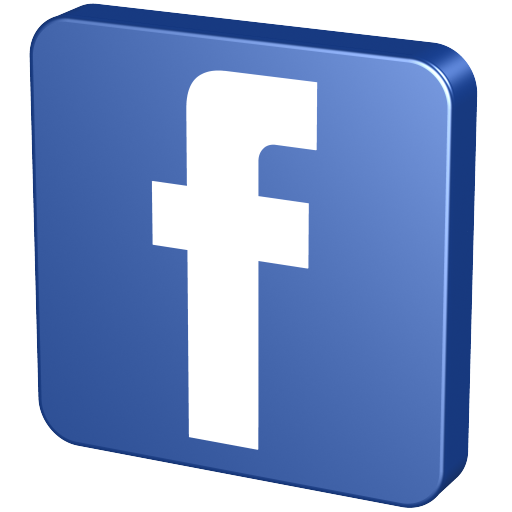