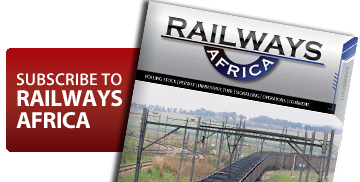 (NRZ) general manager Air Commodore (retd) Mike Karakadzai, the railway is to be restructured based on vertical separation. In terms of this rearrangement, the operation of trains will be divorced from the ownership and maintenance of infrastructure. Minister of transport communication and infrastructural development Nicholas Goche is to present a draft memorandum for recommendation to cabinet.

Karakadzai was quoted saying said that other operators would be admitted to the system and that they – as well as NRZ – would have to pay access fees to use the tracks. Concessioning had been considered as an option, he said, but was discarded because “countries that followed this route produced catastrophic failures. Britain, Mozambique, Kenya, Tanzania and Malawi all had to withdraw their concessions.”

[ On a point of information, which railway concessions have been “withdrawn” by Britain? Our understanding was that the privatised UK rail operations were carrying record passenger numbers. As for Kenya and Malawi – both countries’ rail concessions are still very much in place. – editor: Railways Africa.

A 45-year-old mother of Chipili has been caught red...
FaceofMalawiNEWS