A brand new hospital in Malawi, built with Icelandic aid money, has already been visited a million times; despite only officially opening this Tuesday.
The new hospital serves an area of Malawi, in southeast Africa, with 125,000 residents.
‚ÄúThere was no hospital and almost no medical service when the Icelanders started their development work near Lake Malawi and the hospital will really change people‚Äôs quality of life here,‚Äù said √ñssur Skarph√©√∞insson, Icelandic Minister for Foreign Affairs, who formally presented the completed new hospital to Malawian authorities on Tuesday.
V√≠sir.is reports that the building of the hospital is the biggest single overseas development project Iceland has been responsible for; and the project has been running since 2000.
√ñssur presented the hospital at a ceremony in Monkey Bay, on the shores of Lake Malawi, on Tuesday. The country‚Äôs First Lady, Callista Mutharika, formally received it on behalf of Malawi. Alongside the First Lady were government ministers, local leaders and public officials.
According to information from the Icelandic Ministry for Foreign Affairs a large crowd of local people also gathered for the ceremony. The hospital has caused a healthcare revolution in one of Malawi‚Äôs poorest regions. The hospital includes an accident & emergency department, a surgery department, and a maternity ward. The maternity services provided by the Icelandic development project have already caused a drastic reduction in infant mortality locally.
‚ÄúWe have placed special emphasis on child protection and assisting mothers, and among other things established two other maternity wards in addition to the new hospital at Monkey Bay. It tells its own story that almost 16,000 children have been born in Icelandic maternity wards,‚Äù √ñssur said. ‚ÄúWomen come from far and wide to give birth there, because they know that they are in as safe hands as possible there, given the extreme poverty around Lake Malawi.‚Äù
√ñssur said that Iceland intends to continue its funding to the area to ensure people have access to clean water. Nearly 500 wells have already been dug and cholera nearly wiped out as a result. 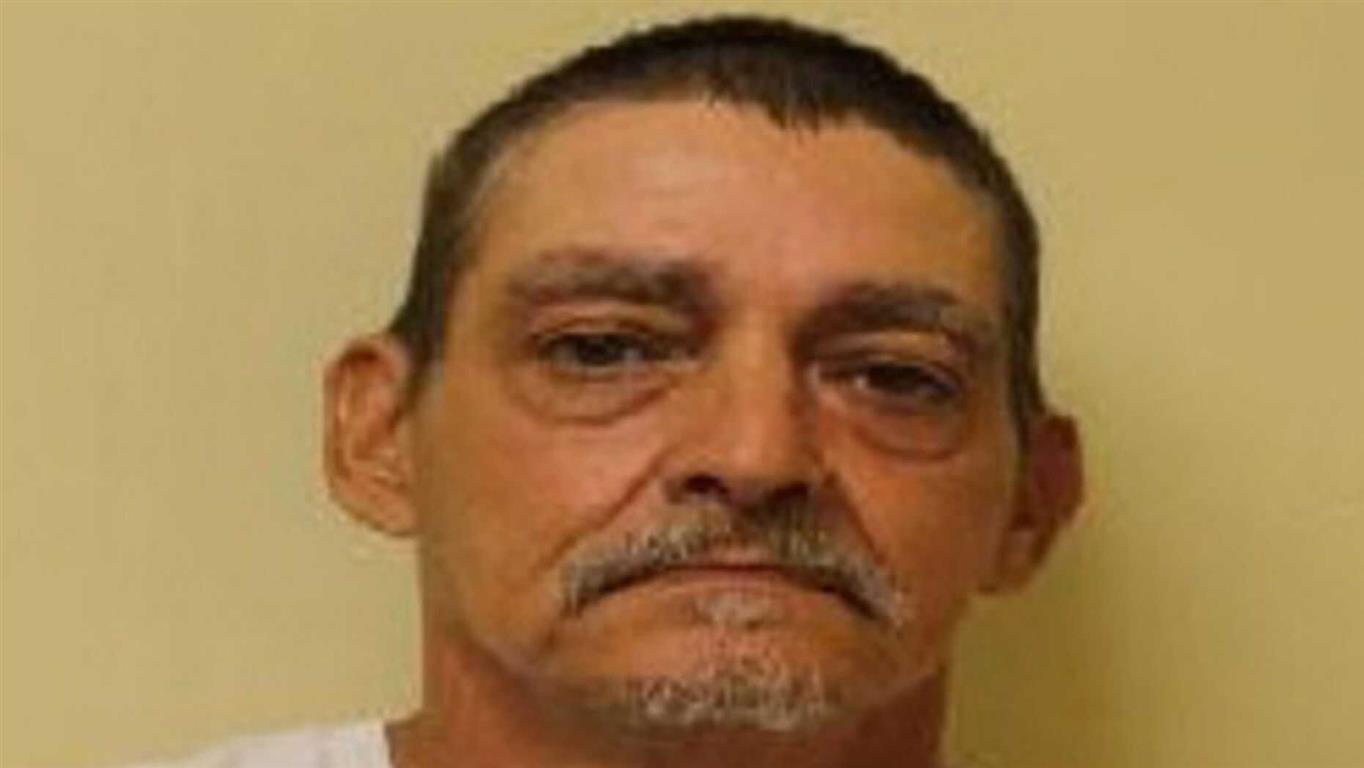 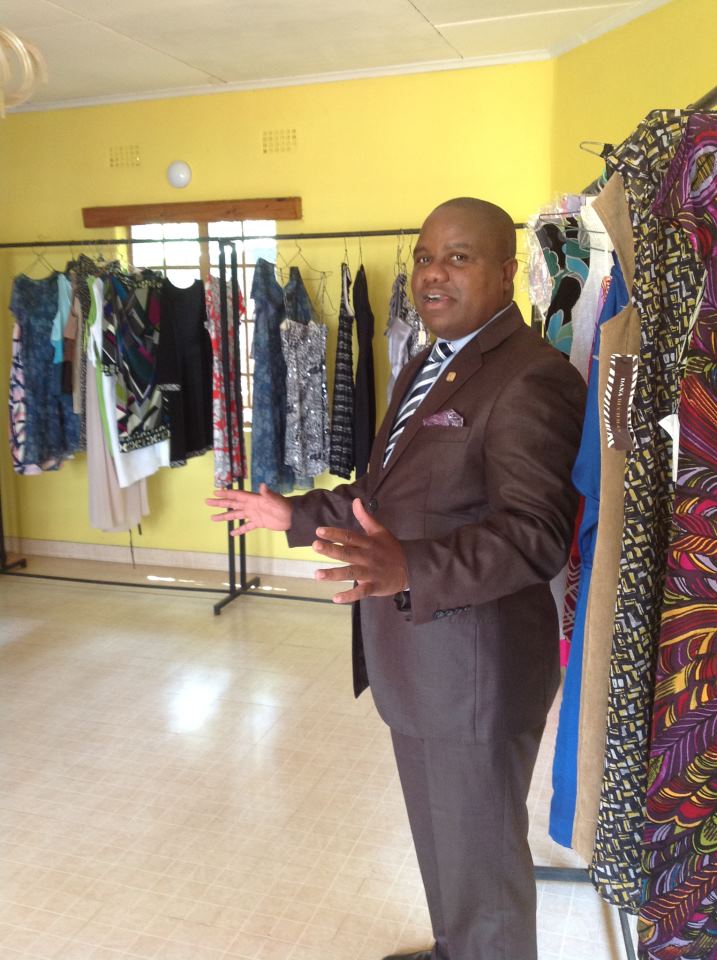 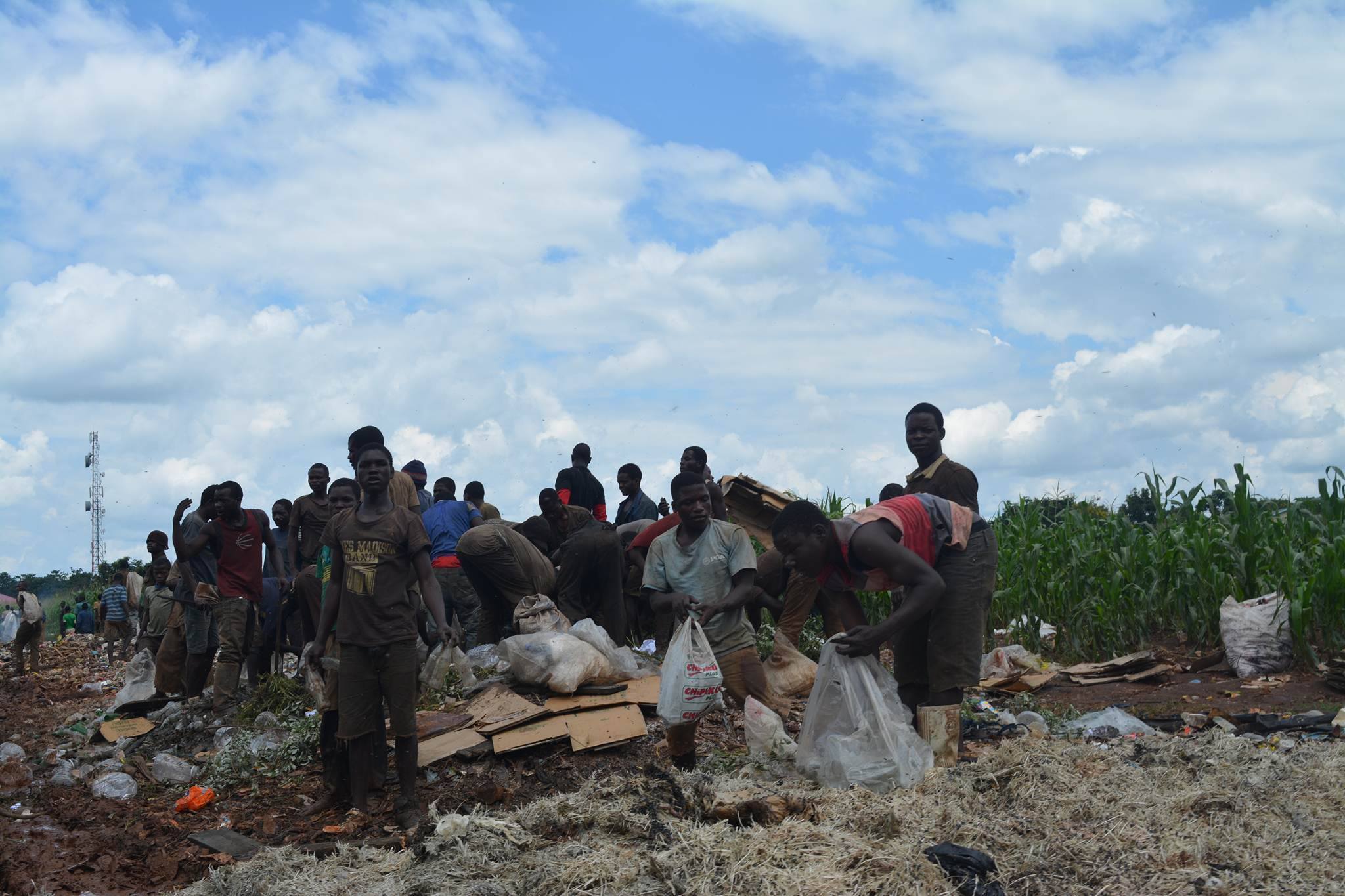