The Legal Affairs Committee of Parliament will in April consult various stakeholders on the future of the Constitutional (amendment) bill or Tripartite Elections Bill which will allow Malawi to hold Parliamentary, presidential and local government elections at once for the first time.

If the bill is passed, Section 67 (1) of the Constitution will state that the three elections will be held for the first time on Tuesday, May 20, 2014.

Chairperson of the Legal Affairs Committee Kezzie Msukwa confirmed the development in an interview yesterday and promised that the process would be concluded in time for the next Parliament sitting in May.

The bill was referred to the committee at the last Parliament sitting in February amongst calls from the opposition MPs to expedite the process for the bill to be passed in time to allow for a long period of civic education on tripartite elections.

“We are scheduled to meet the week of April 16 to 20 to meet various stakeholders among them the Law Commission, the Electoral Commission, representatives of civil society and members of the public,” he said.

He said members of the public would be invited to submit their opinion of the proposed amendment to the Constitution, which the committee would include in its report to Parliament.

“It would be premature for me to say what we are looking for but the main essence is consolidating various electoral laws so that when Parliament is considering the bill, there are no concerns,” he said.

Opposition UDF and MCP said at the last Parliament sitting that elections would not be possible because in 2009, Parliament passed several laws on local government elections among them that the President in consultation with the Electoral Commission would call for elections. 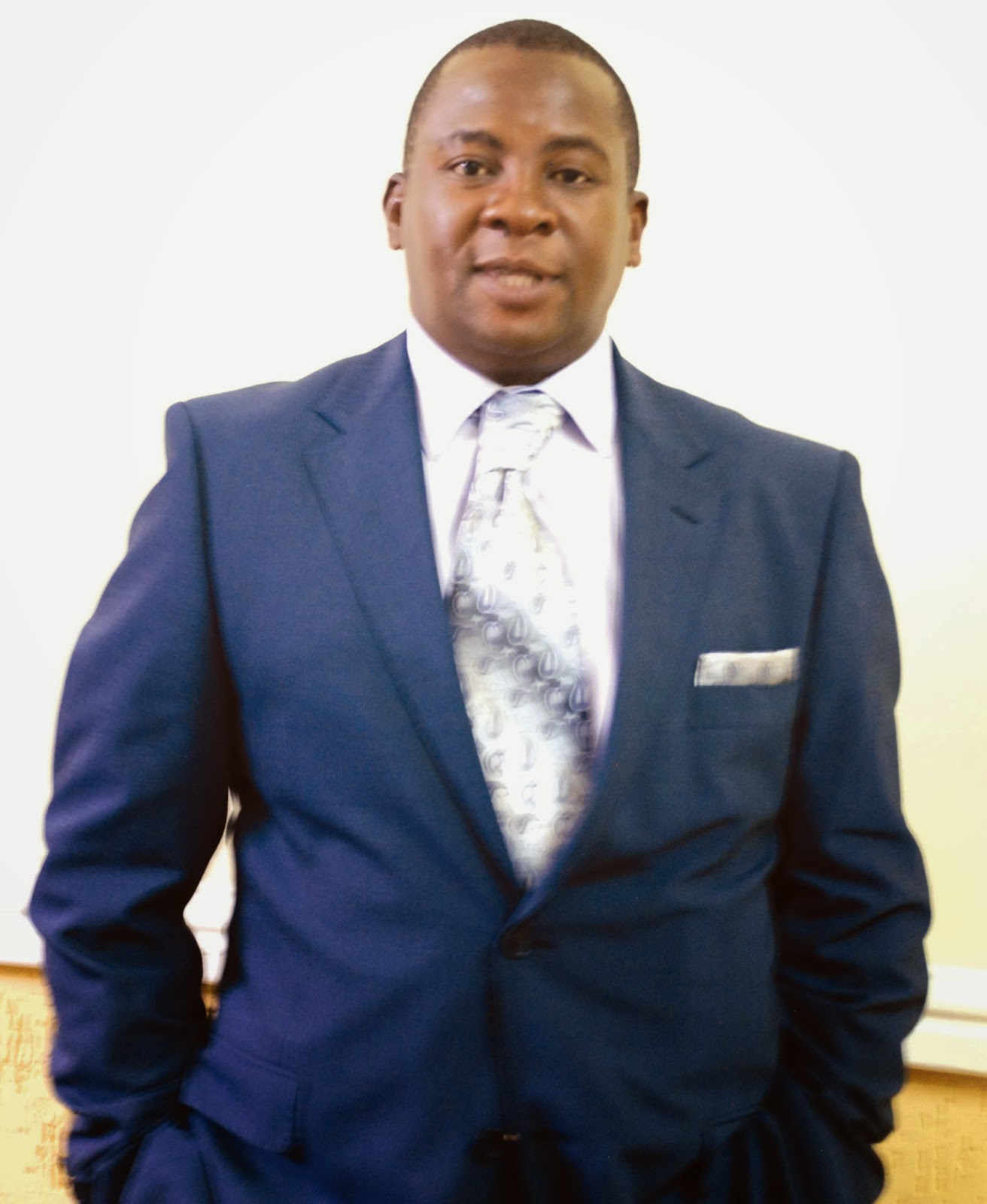 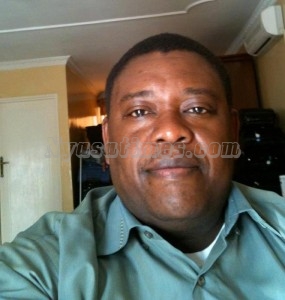