Remember when Madonna was building her Oprah-style leadership academy in Malawi? She threw a big fundraiser in 2006 for her celebrity pals and raised $3.7 million. No one‚Äôs ever quite figured out what happened to that money.

And now the leadership academy is a thing of the past. Madonna‚Äôs charity, Raising Malawi, still associated with the highly questionable Kabbalah Center in Los Angeles, is indeed now building 10 schools in Malawi with an organization called BuildOn.Org.

But the whole deal has changed. Raising Malawi, which still claims around $3 million in assets on its Form 990 for 2010, is contributing only $300,000. The schools only cost $30,000 to build, says the head of pr for BuildOn, which is actually building the rudimentary schools.

So that‚Äôs the extent of Madonna‚Äôs munificent contribution to the Malawi education system. On the upside, I‚Äôm told that Kabbalah will not provide its SFK curriculum. The students will learn what the Malawi Ministry dictates.

Raising Malawi, meantime, continues to have problems. Last August, a lawsuit filed in Los Angeles by Courtenay Geddes was allowed to proceed in LA Superior Court. Geddes says she offered to invest in an education program with Kabbalah. Then she says they turned around and said her millions were just a ‚Äúdonation,‚Äù not an investment. The court disagreed.

Geddes named everyone connected with Kabbalah in her suit including John Larkin, Kabbalah‚Äôs ‚Äúgo to‚Äù money guy, who‚Äôs married to the organization‚Äôs ‚Äúright hand woman,‚Äù Esther Larkin. John Larkin and his son Sean have variously been sued lately by both the Black Eyed Peas and soap star Kyle Lowder for malfeasance (the latter case was settled out of court). Sean Larkin is also being sued by Hollywood producer Darlene Lieblich Tipton. The Geddes and Tipton cases are still in court with hearings scheduled.

Meanwhile, the Raising Malawi Form 990 for 2010 raises more questions. They say they donated $113,896 to ‚ÄúDuke University, Massachusetts Hall, Cambridge, MA.‚Äù There‚Äôs no such thing. Massachusetts Hall is part of Harvard. Where the money went is a mystery. Another $37,161 to ‚Äúvarious causes.‚Äù Raising Malawi also lists unspecified donations in ‚ÄúSub-Saharan Africa‚Äù for over $3.8 million. Now ousted Raising Malawi director Phillipe van de Bosche took a salary of $108,000. 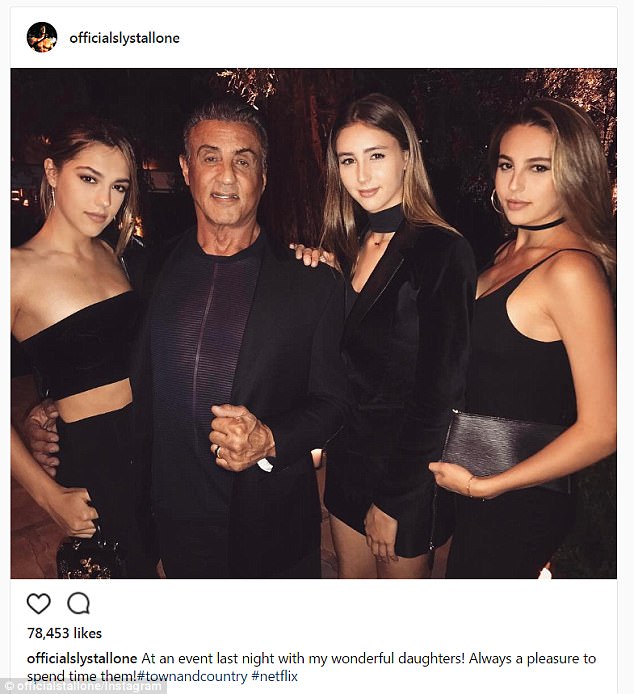