We know that territorial colonialism has almost ended. But a new colonialism of a more insidious and pervasive kind–economic colonization through global market integration–is flourishing. The new colonizing powers are not nation states- not at face value anyway. They are gigantic corporations with no national allegiance but unsing their influence to dictate policy to the former colonisers and to the United States- the most powerful country on earth. The collapse of the economy of Eastern Europe, the opening up of the economies of China and India are significant moves toward the borderless world economy that is the dream of the economic colonists.

Today’s development is driven by a money-centered economic model, which is always motivated to bring returns to money as capital. Human and natural resources are mobilized and exploited merely as factors of production. People are simply means, not the beneficiaries of development.
Corporations from developed countries like the United State or Europe invest in developing countries like Malawi not because they want to help develop the economy, but to profit from Malawiâ€™s people and resources.
THEY want developing countries like Malawi to be politically stable when peace is good for profits. Where they can make money out of weapons, they create war and political strife;
THEY want excellent infrastructure, communication and support services, because these things aid in making more profit with greater convenience, not because it raises the quality of life of the people.
THEY want cheap labor, electricity, water supply, weak environmental laws and excellent tax incentives.
They encourage developing countries to accommodate them with these so called “competitive rates,” which developing countries should read as “cut your own throats.”
The main agents of the economic colonization are the Bretton Woods institutions controlled by the G-7. The IMF-World Bank structural adjustment programs for foreign debts epitomize the economic colonialism process.
IMF programs are designed to reduce consumption of the poor and redirect the resources into export-led growth for the repayment of debts. This is like asking a starving man and his family to allocate all their resources to producing commodities for sale instead of producing food and necessities to sustain themselves first.

The IMF-World Bank structural programs have caused:
Overproduction of primary products and a precipitous fall in their prices. It has also led to the devastation of traditional agriculture, and to the emergence of hordes of landless farmers in virtually every country where the World Bank and IMF operate.
Dramatic decline of food security in all Third World regions. Growing dependence on food imports, as in the sub-Sahara Africa experience, places these countries in an extremely vulnerable position. They do not have the foreign exchange to import enough food, given the fall in export prices and the need to repay debts.
Drastic cuts in social expenditures, especially in health and education, as countries struggle to meet basic conditionalities of the IMF-World Bank. According to the United Nations Economic Commission for Africa, expenditures on health in the programmed countries declined by 50 percent during the 1980s, and on education by 25 percent.
Removal of subsidies to the poor on basic foodstuff and services such as rice, water and electricity, as governments follow IMF-World Bank requirements.
Regressive tax systems and falling real wage rates. In Mexico during the 1980s, the real wage rate declined by 75 percent.
Devaluation, which in turn promotes inflation and increases the prices of all imported foodstuff. Removal of price controls on domestic food items leads to sudden increases in the prices of commodities used by the poor.
Big increases in interest rates, which cause bankruptcies in domestically-owned small businesses, and further unemployment.
The dismantling of foreign exchange restrictions and import controls, which allows the elite classes to export funds overseas and increase their purchase of luxury imports, thus worsening the balance of payments.
Incalculable loss as profitable government-owned enterprises are privatized.

There is so much growing economic exploitation, tension and polarization caused by our desires to become rich and powerful, and the desires of the developed countries to dominate the economy of the developing countries. The developed countries continue to export the dream that people in countries like China and India can grow to be affluent like Americans and the Japanese. Developing countries are buying this dream –but it is only a dream. It would take three more earths like ours to provide the resources required to achieve such living standards.

The United Nations Conference on Environment Development (UNCED) declared that sustainable development was the only option for the future. The whole world agreed and made the commitment to promote this goal. Unfortunately, not only do the key actors in the global community continue on their unsustainable path, they also continue to sell the dream of an unsustainable economy to others to facilitate the process of economic colonization. It is the great irony of the international development agencies. They talk one thing and practice quite another.

It is imperative for Malawi to be vigilant enough and determined enough to chart her own course. Buying into the IMF programs in a wholesale manner as evidenced by the recent developments in Malawi betrays political gullibility of the decision makers and their naivety and lack of appreciation of world affairs. Ultimately allowing the IMF to dictate the Malawian course in the manner demonstrated by the recent devaluation is a demonstration that real love for Malawi is desperately missing. 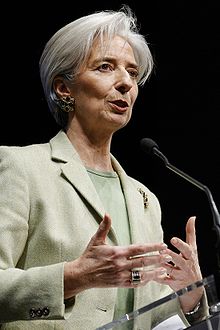 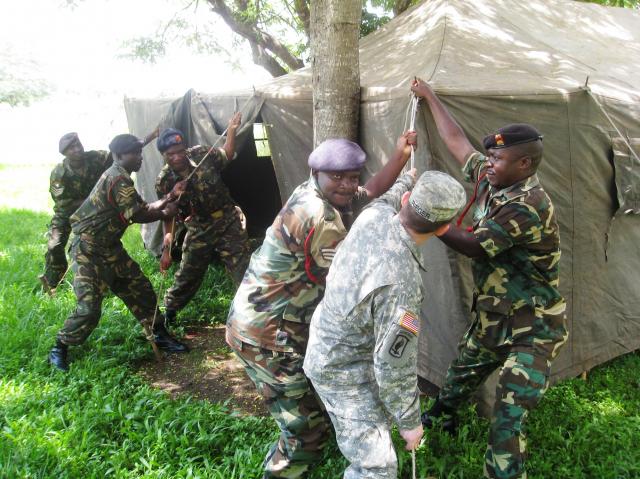 Man arrested for dragging President Banda’s name in the mud