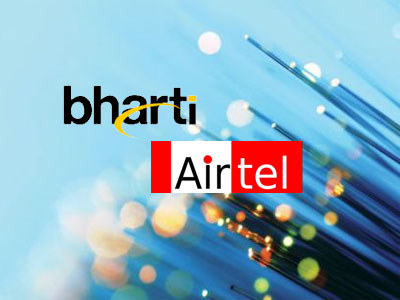 Receiving his prize, a visibly excited Mukumbwa who now operates as a building contractor at the boma expressed happiness and was all praises of Airtel. I didn’t expect to win and this car is a blessing and an answer to all transport problems in my business”, he said , adding that it will help boost his operations.

Speaking at the function when he presented the pick up , Airtel Marketing Director Enwell Kadango said the company is pleased to be reaching out to all corners of the country including at the tip of the country like Chitipa district.

“Our coming this far to present this prize to our first winner in Chitipa proves that our network spreads far and wide throughout Malawi and is reliable because Chitipa is one of the furthest border districts ,” said Kadango

He hailed all subscribers for their loyalty to the Airtel brand a thing he said his company values the most hence will continue offering such exciting promotions in order to make them happy for being on the network.

“This unflinching support and loyalty to our brand calls for a massive reward as reciprocal altruism follows a well-known saying that; ‘One good turn, deserves another” Concluded Kadango

The grand prize is a brand new Toyota Prado which mesmerized Mzuzu residents on Thursday when the company paraded it with pomp and glamour in various locations of the city.

Apart from consumer prizes, there are also Airtel Yabooka retailers prizes which include 5 maize meals, Motor bikes, motor cycles, Treadle pumps and airtime worth K20,000 and K10,000 among others.