Malawi’s new president has made numerous breaks from her autocratic predecessor but few will be this popular: she has dumped his presidential jet and fleet of luxury cars.

Joyce Banda, who came to power in April after the death of Bingu wa Mutharika, has barely paused in her drive to overturn his controversial policies and lifestyle.

Her decision to sell or lease the impoverished country’s Â£8.4m presidential jet and fleet of 60 Mercedes government cars seems likely to cement domestic goodwill â€“ and confirm her as a darling of the west.

Britain, Malawi’s biggest aid donor, announced on Friday that Andrew Mitchell, the international development secretary, had raised the issue of the Dassault Falcon 900EX jet with Banda at a private meeting with the new government. Mitchell said: “At a time of austerity in both Britain and Malawi, president Banda’s decision to sell or lease the presidential jet and expensive fleet of cars sends an enormously encouraging signal to British taxpayers and the international community about the seriousness President Banda is applying to overturn bad decisions taken under the previous government.

“The proceeds can be used to provide basic services to Malawi’s poorest people who urgently need help following the vital devaluation of the currency.”

Last month Banda was quoted in local media saying the cabinet would discuss the jet’s future, explaining she had no problems “offloading it as I can well use private airliners; I am already used to hitchhiking”.

Mutharika bought the presidential jet in 2009, claiming it was less expensive than leasing a plane every time he travelled. But it came to be seen as a symbol of African kleptocracy and some observers compared him with Zimbabwe’s Robert Mugabe.

Mutharika was also condemned for purchasing a 58-room mansion in his home district and granting a salary to his wife. His regime lashed out at allegations of corruption and cronyism at a time when Malawi was suffering severe shortages of foreign currency and fuel.

The president’s sudden death from a heart attack changed the course of the country’s history. Having thwarted an attempt by his allies to block her, Banda assumed control and has since appointed a new cabinet, sacked his police chief, announced the lifting of a ban on homosexuality and restored the country’s independence-era flag.

The turnaround has been welcomed by western countries such as Britain, whose high commissioner was expelled by Mutharika for branding him “autocratic and intolerant of criticism”.

During a four-day visit, Mitchell confirmed that the Bank of England will work directly with the Reserve Bank of Malawi to help it cope with the impact of slashing the value of the local currency, the kwacha, by one third earlier this month on the advice of the IMF.

The minister said: “I am also delighted to be in Malawi to relaunch Britain’s development partnership with the new president. Britain is leading the international community by providing urgent balance of payments support and technical assistance to Malawi through the Bank of England.”

In May this year Britain pledged Â£23m to help stabilise the Malawian economy and Â£10m for the country’s health system. 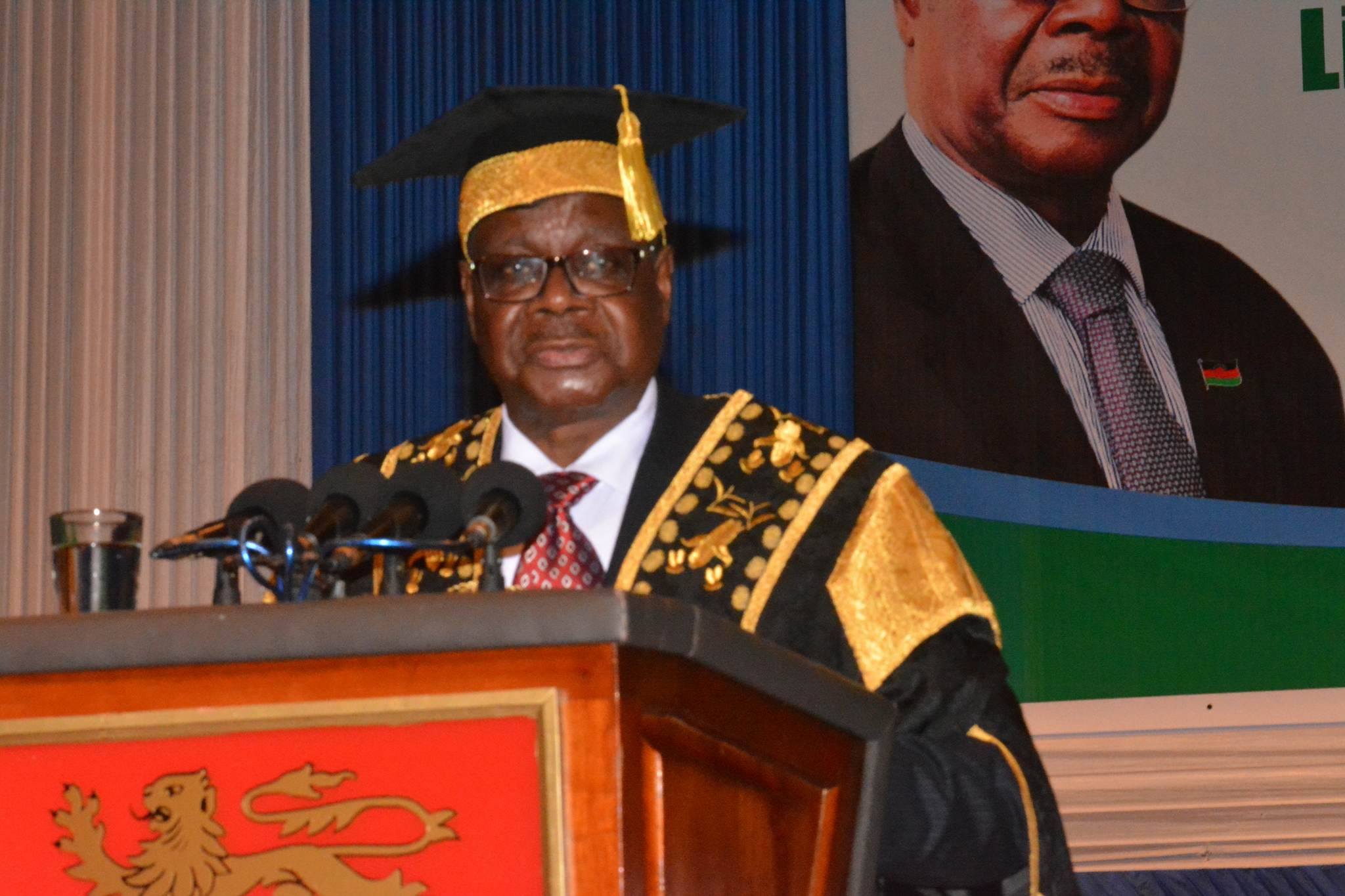 Mutharika appoints task force on the delinking of UNIMA