Malawi’s economy had been teetering on the brink of collapse after former President Bingu wa Mutharika picked a fight with donors whose support usually accounted for about 40 percent of the budget.

New President Joyce Banda, who came to office in April after Mutharika died of a heart attack, has worked to restore aid flows frozen in the diplomatic fights.

“This year grants from cooperating partners have increased by 140 percent, reflecting renewed confidence in the new government,” Lipenga told Reuters in an interview.

Banda has tried to win Western support by rolling back Mutharika legislation seen as suppressing human rights. She has also sought to increase spending on social programmes in an impoverished state with one of the world’s highest rates of death during childbirth.

Former colonial master Britain, the IMF and others have pledged to provide hundreds of millions in aid to help Banda rebuild the economy, which has also been hit by a slump in tobacco exports.

Malawi’s budget deficit ballooned to a record 7.3 percent of GDP in the 2011/12 financial year, way above an IMF-approved target of 1.5 percent, due to a sharp economic slowdown, Lipenga said earlier this week. 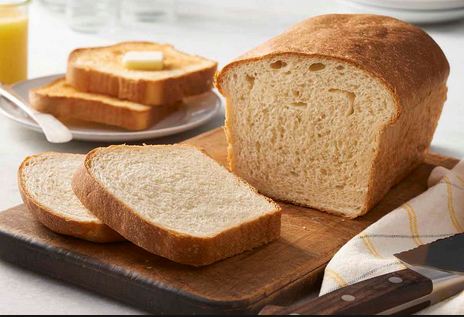 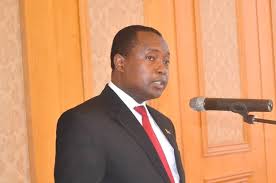