Information and Civic Education Minister Moses Kunkuyu Monday visited the Times Group head office in Blantyre where he assured the company’s management that President Joyce Banda’s administration is not going to victimise the media.

After the tour of the group, Kunkuyu said he embarked on the exercise as the current government cherishes the role the private media plays in disseminating information to the public.

“They [Times Group] have been victimised for being seen as having political bias at some point. It was my wish to come and assure them that this administration is not going to victimise them in any way as we just want them to perform as professionals.

“Being professional will see to it that they become true partners of government not that we can agree on anything, but it shouldn’t be by design that we don’t agree,” Kunkuyu said.

On his part, Times Group General Manager Tikhala Chibwana said he was encouraged by the minister’s assurance of press freedom, saying that will promote a vibrant media in the country.

Chibwana also applauded the government for the abolishment of Section 46 of the Penal Code which empowered an information minister to ban publications and the removal of Valued Added Tax ( VAT ) o n newspaper circulation.

Asked on how the reader will enjoy the fruits of VAT removal from newspapers, Chibwana said the Group is working on reducing the cover price which he said would see many readers affording to buy newspapers.

On the minister ‘s assurance of press freedom, Chibwana said he found it encouraging, but emphasised that the media would still be performing their watchdog role.

“The minister did assure us that the current government’s intention is that journalists should practise their trade freely and professionally and the public would know that as the media we do also carry a responsibility as a watchdog.

“So in the course of our work , we’ll point out certain things that aren’t going right but the intention is not to annoy government or be disrespectful but just performing our constitutional role,” Chibwana said.

MANA launches online service after 46 years of its establishment 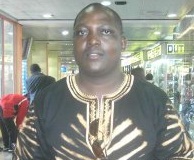 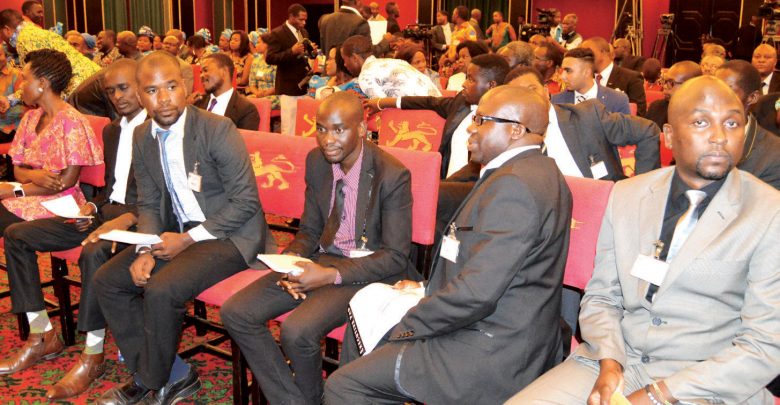