MALAWI’S inflation jumped to a seven-year high in May, fuelled by the 49 percent devaluation of the kwacha, the National Statistical Office (NSO) has said.

In its Inflation Bulletin released yesterday, NSO said inflation rose by 4.9 percentage points from 12.40 in April to 17.3 percent.

The urban and rural rates also jumped to 22.1 percent and 14.5 percent, respectively.

“Core inflation which excludes food costs, stands at 21.8 percent, up by 5.7 percentage points on the month before owing mainly to recent upward price adjustments of electricity tariffs, gasoline, household operation, beverages, tobacco and recreation services,” reads a statement from NSO.

But the Consumers Association of Malawi (Cama) has questioned the credibility of the inflation figures, arguing that the real inflation is supposed to hover around 28 percent and not 17.3 percent.

Cama Executive Director John Kapito said the figures presented by NSO do not make sense at all as they do not reflect the situation on the ground.

“The figures do not make sense and we do not know who they are trying to please,” he said.

Kapito said devaluation has played a huge impact on inflation which has in return affected consumers as there is no purchasing power.

Malawi Confederation of Chambers of Commerce and Industry (MCCCI) Chief Executive Chancellor Kaferapanjira said the rise in inflation is expected following the devaluation of the kwacha as many businesses adjusted prices of their goods and services.

“This is the time for local manufacturers to take advantage of the increased demand for locally manufactured goods whose prices have not gone up as high as those of imports.

“That is why the government removed taxes and disincentives for local businesses and it is working on restoring power supply,” said Kaferapanjira.

He said prices of locally produced goods are not expected to rise as high as the imported goods although there is an element of foreign input component in some of the products.

“We have already observed that locally manufactured detergents are priced within the reach of many while imported ones have become expensive. The increased demand of these local goods, because of their prices’ competitiveness, should lead to increased capacity utilisation of the local companies resulting in more jobs and linkages to other local industries,” he said.

Kaferapanjira said the devaluation should be able to achieve its objectives of discouraging imports and promoting exports as a result of the price competitiveness.

He said while inflation is currently shooting to the roof, the country is heading in the right direction.

“The adjustment period is always painful but a positive response from the industry is what is needed most,” said Kaferapanjira.

Joyce Banda vows not to declare her assets 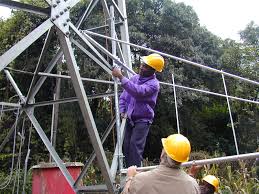 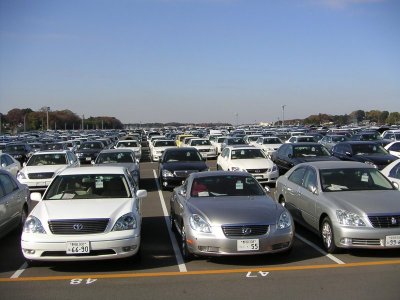