Junior employees of Petroda Malawi Limited went on strike Tuesday in an attempt to force their management to effect a salary increment following the recent sharp rise in the cost of living.

The employees gathered at the entrance to their premises yesterday and barred their bosses from leaving the premises until they addressed their grievances.

The striking staff, who said have been denied an increment for five years, also barred visitors from entering the premises.

“We have worked for a good five years without any increment yet our salaries and benefits are very meagre. Just imagine an international truck driver getting K8,000 per month, house allowance K1,000 and a night allowance of K700.

“Yet the company has the luxury of getting unskilled employees like guards from Tanzania which they are paying five times more than what they pay to their local counterparts,” said one of the employees who asked for anonymity.

The employee further said attempts to use the normal channels to compel the management revisit their welfare proved futile as the management had not been responding to four letters for the past six months, the latest being last week.

The employees have since vowed never to return to their respective jobs until management effects an increment.

Reacting to the strike, Petroda’s Logistics and Operations Manager Harold Mugaba yesterday said the company’s management had already started addressing the salaries issue even before the strike.

He said the employees’ patience might have run out due to the devaluation of kwacha.

“The management is already in the process of addressing that isssue only that this company has owners who live outside the country, hence communication becomes a problem. The junior staff might feel it is taking unnecessarily long, but the financial controller has already made up calculations,” Mugaba said.

He added that some of the company’s senior board members were abroad discussing with the owners to legalise the new calculations.

He, however, pleaded for understanding from the employees as the company has also been affected by the frequent fuel shortages in the country.

On the issue of expatriates, Mugaba dismissed the issue, saying it had been exaggerated.

He said the guards who were described as expatriates came together with their bosses.

Petrodaâ€”which is involved in the distribution and marketing of petroleum productsâ€”started its operations in the country in 1999.

Owned by Nadhi family, it has a total storage of 2,500 metric tons. 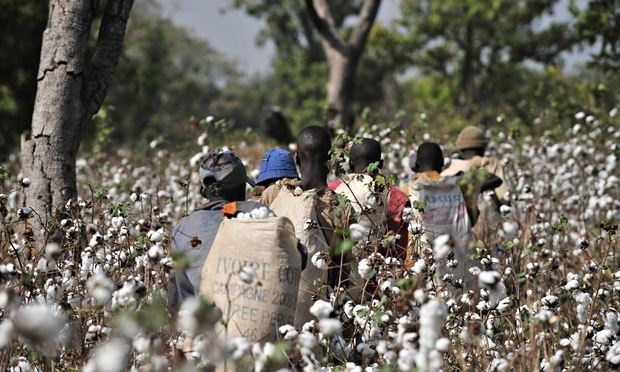 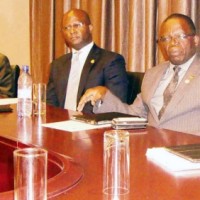 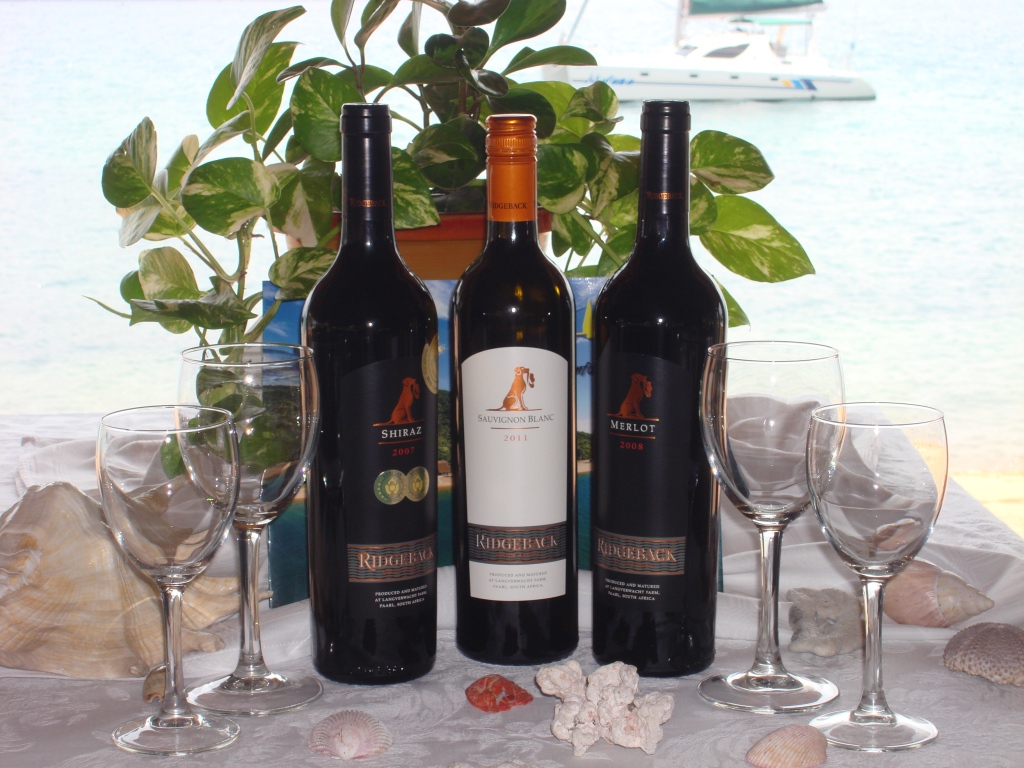