MALAWI is one of the African countries participating and whose recent public policies are under scrutiny at a World Bank-organized conference taking place in Yaounde, Cameroon.

The Country Policy and Institutional Assessment (CPIA) is an annual evaluation of countries’ performance along 16 dimensions of policy and institutional quality carried out by the World Bank.

He said other bilateral donors such as Britain and German also use the ratings.

“These are very important ratings which must be taken seriously by every IDA-eligible country,” said Binkert.

World Bank’s Chief Economist for the African Region Shanta Devarajan said the objectives of the forum include introducing the CPIA to a broad audience and help participants gain a better understanding of the CPIA.

“We want participants to appreciate the process that determines the CPIA scores and explore the use of the CPIA as an accountability tool to inform and engage the public about the policy and institutional environment in their countries,” said Devarajan.

Malawi’s ranking for the latest CPIA ratings for 2011, to be released later at the forum in Yaounde, is likely to be largely influenced by the economic and political mismanagement concerns that characterised the country under the government of late President Bingu wa Mutharika between 2009 and early this year.

Key issues being raised in various reports on Malawi at the forum include the fact that Malawi’s outlook is highly uncertain.

Unrest is expected to stay high in economic problems such as forex and fuel shortages that came about because of the country’s reluctance to devalue the kwacha as subsequent macro-economic indicator depression that followed the developments.

Enactments of laws that limited press and assembly freedoms have also been cited as among developments that characterized the Malawi political scene in 2011.

Malawi’s ranking on the Worldwide Press Freedom Index, compiled by Reporters Without Borders, has plummeted from 79th out of 179 countries in 2010 to 146th in 2011-12, observes one presenter at the conference.

This is Malawi’s worst ever position on the index.

However, the situation in Malawi has dramatically changed following the sudden death of Mutharika and the ascension of President Joyce Banda to the helm. The developments under Banda would, however, feed into the ratings for this year. 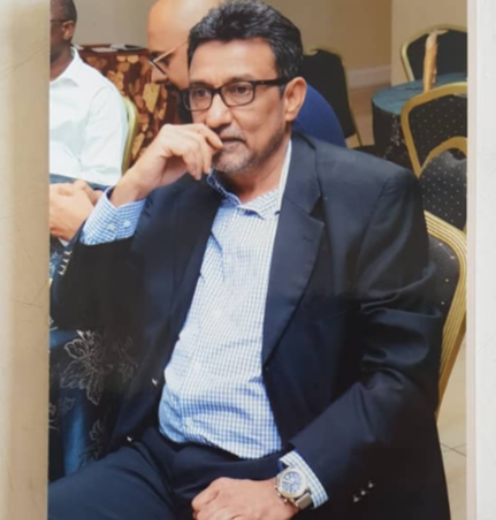