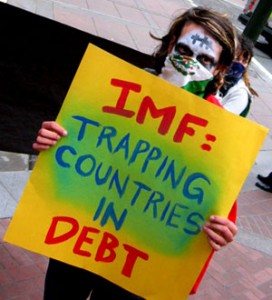 Alliance Capital Limited, a local registered portfolio, indicates in its weekly report that āmost prospective donors will wait until the budget is presented before making any commitments despite the much-talked about āLetter of Comfortā from the IMFā.

ā[However] some potential donors are still greatly concerned about public finance management and transparency issues and will only disburse substantial amounts upon implementation of systems and assurances that their money will be properly accounted for,ā says Alliance capital in the report.

The report says significant inflows may only be witnessed towards the end of the year to allow for the usual bureaucratic processes.

Malawi is in great anticipation of donor funds inflow to help bail out the southern African country from its acute forex shortage, a major contributing factor to the economic turmoil.

At the end of April according to figures sourced from the Central bank, official foreign exchange reserves were recorded at USD121 million representing 0.94 months of import cover.

Malawi remains an aid dependant country despite a dramatic u-turn in the previous budget when the country optimistically turned to the infamous zero-deficit budgeting which has in the recent past lost popularity.

The Mutharika regime opted for such a financial plan after falling out with major donors but it later transpired that government had to use the countryās tax collecting body to borrow money from banks to give an impression the government had enough resources. 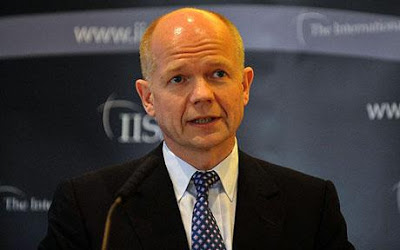