TNM Limited’s subscribers should brace for hard times as they will have to dig deeper in their pockets to make phone calls following a decision by the company to increase tariffs by 19.5 percent effective August 1, 2012.

In a statement, TNM said the hike is due to the recent exchange rate adjustments and the rise in the cost of utilities, goods and services which resulted in a direct increase in major parts of the company’s expenditure.

“It is essential for TNM to maintain the profitability of the business to support the company’s continued investment programme in telecommunications infrastructure in the country,” reads part of the statement.

However, the company said the international calls rate has not changed as it still stands at K70 per minute. 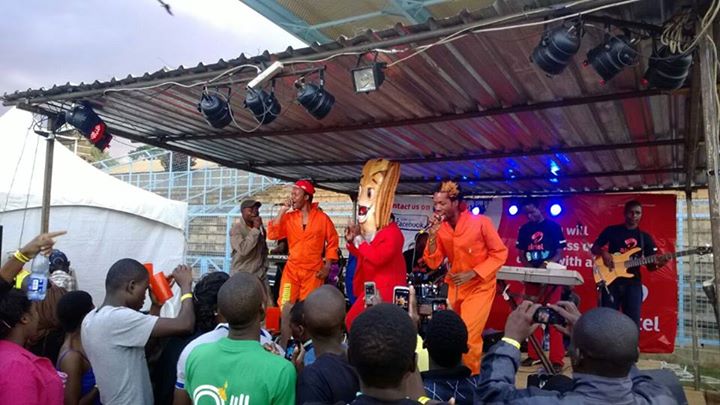 The Case for WiFi in Developing Markets 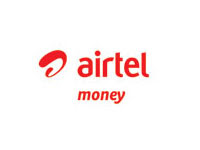