Reliance on political opportunists is contributing to a monotonous style of running of the government, opposition People’s Progressive Movement (PPM) president Mark Katsonga-Phiri has said.

Katsonga-Phiri, who was commenting on the county’s current political goings-o ns , said it is high time over-recycled politicians were abandoned in favour of new vibrant politicians to form a strong government.

On whether the country still have possible strong presidential contenders in the forthcoming 2014 general elections, Katsonga- Phiri warned people against entrusting current leaders with the government again.

“I can only advise Malawians to stop focusing their attention on people in the current and recent past cabinet as most of them are opportunists.

“The people who can make a positive difference in the lives of Malawians are not in cabinet today, otherwise Malawi couldn’t be in the current predicament if we had strong people in cabinet,” he argued.

He said his comments should not be seen as a sign of bitterness for being left out of the cabinet by President Joyce Banda. 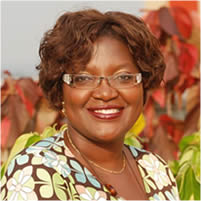 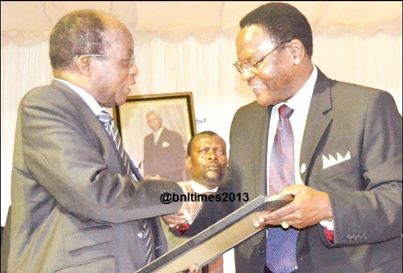 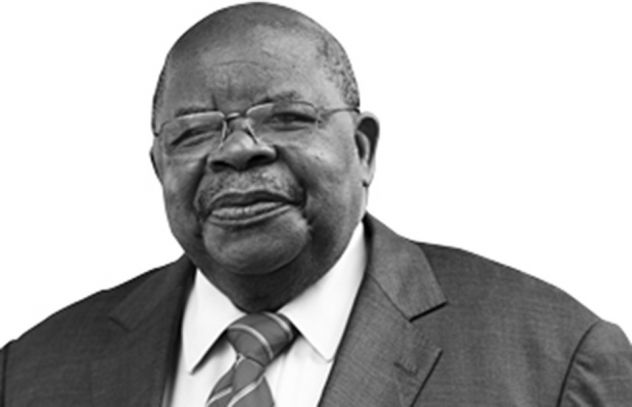 Tanzania’s ex-leader Mkapa to be buried in home town