The shoot to kill policy directive was issued by the late President Bingu wa Mutharika as one way of fighting crime but the Joyce Banda administration reversed the order.

Mr. DzonziŌĆÖs call at a news conference in Blantyre for law enforcers who lived by the shoot to kill policy to quit came a day after Home Affairs Minister Uladi Mussa said the reversal of the directive does not mean the current administration condones lawlessness.

The role of police officers is to promote public peace by bringing criminals to justice and not killing them, said Dzonzi a practicing Christian.

ŌĆ£Killing suspects is against both the constitution and the police Act and those officers who think cannot work without killing they should resign,ŌĆØ said Dzonzi.

He said the reversal of the shoot to kill directive is not to shield criminals but to initiate professionalism in service delivery.

However, there have been public outcries of increased crimes in the country a development many are attributing to the soft line the new police boss is taking on thugs.

Some have even joked that the police service is being turned into a human rights organization where thugs would go and complain if harassed by the police. 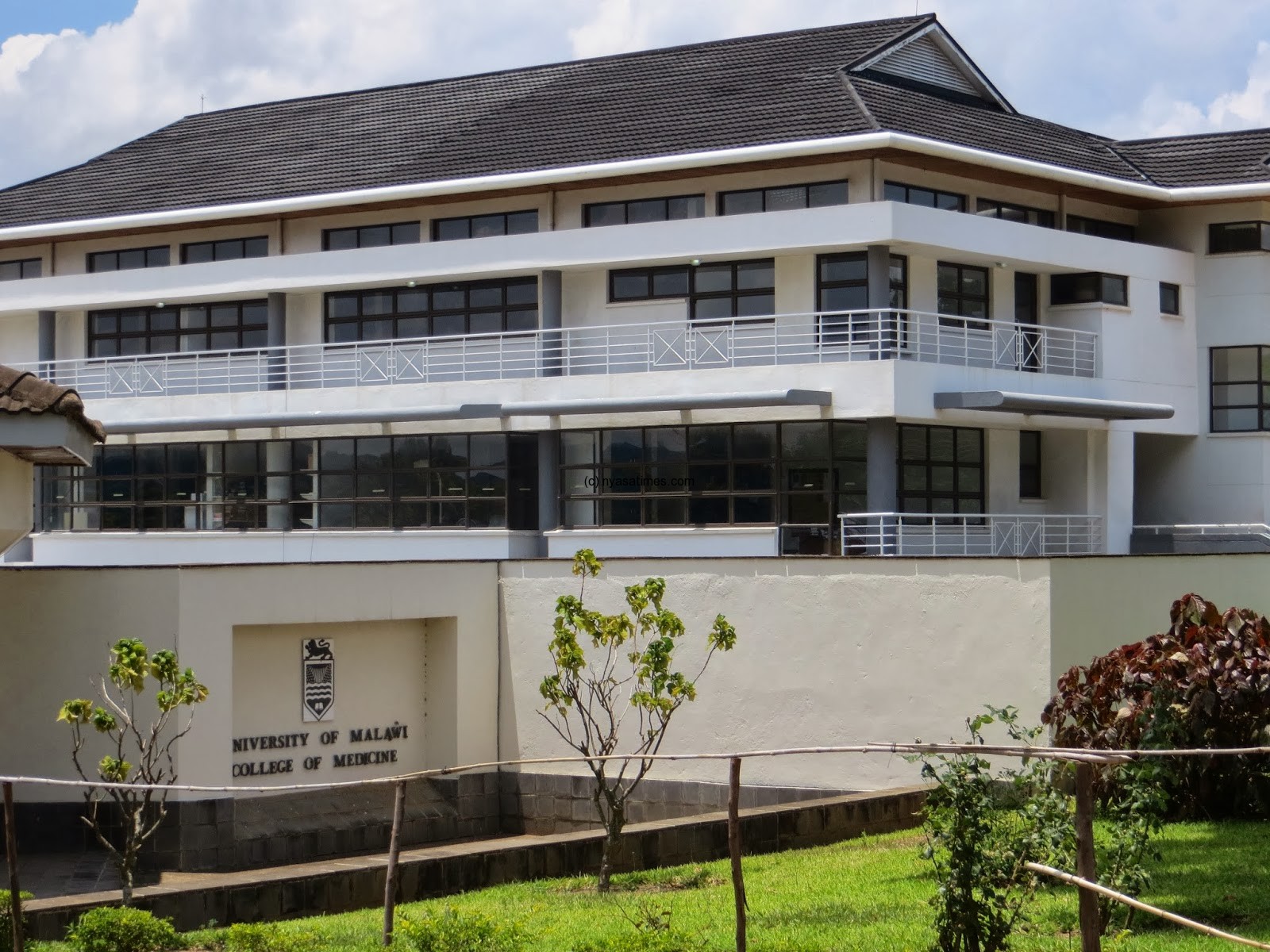 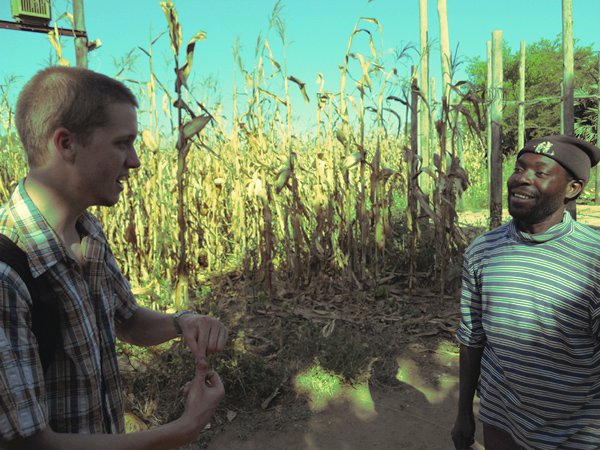 Are all charities charitable?