The magnificent building houses a modern Service Centre at the ground floor, Head Office divisions and subsidiaries of Stockbrokers and Capital Markets.

The new building is adding good scenery to the Blantyre city underlining the prominence enjoyed by the financial institutions in the country.

The bank is located on 7 Henderson Street Blantyre opposite the Reserve Bank of Malawi.

The bank is also a large financial services institution, serving the banking needs of the people and businesses in Malawi.

As of December 2009, the bank’s total assets were in excess of US$495 million, with shareholder’s equity of about US$78 million.

The bank maintains four subsidiary companies, three of which are wholly owned. The Bank wholly owns Capital Markets Limited, Securities Limited and Nominees Limited. The other two are Stockbrokers Malawi Limited with 75% shareholding and United General Insurance Limited with 26% shareholding

The stock of National Bank of Malawi is owned by corporate and individual investors. The current shareholding in the bank is as follows: Press Corporation Limited has 51.73, Old Mutual Group -24.83, Individual & Corporate Investors -22.03, and Employee Share Ownership Plan -01.41.

As of November 2010, National Bank of Malawi maintains twenty-five branches, referred to as “service centers” by the bank.

Mathews Chikaonda, a non-executive director, serves as the Chairman of the nine member Board of Directors.

The Managing Director and Chief Executive Officer is George Partridge, who is assisted by eleven other senior managers in overseeing the day-to-day activities of the bank.

In July 1971, the merger was effected, with Standard and Barclays jointly owning 51% of the new bank.

Over the years, both Standard Bank and Barclays Bank divested from NBM and Old Mutual Group, became an investor in the bank.

At one time Standard Chartered Bank was an investor in NBM, having acquired the assets which formerly belonged to Standard Bank.

In August 2000, the stock of National Bank of Malawi became listed on the Malawi Stock Exchange, where it trades under the symbol NBM.

At the time of listing, the bank issued 45 million ordinary shares. 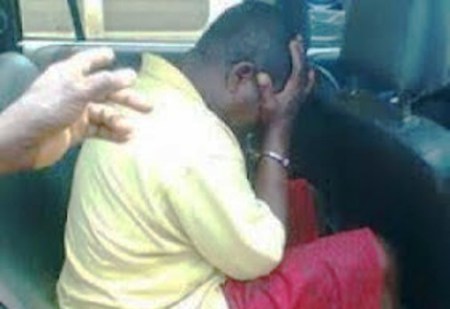 A RUNNING MINIBUS KILLS ONE IN MACHINGA 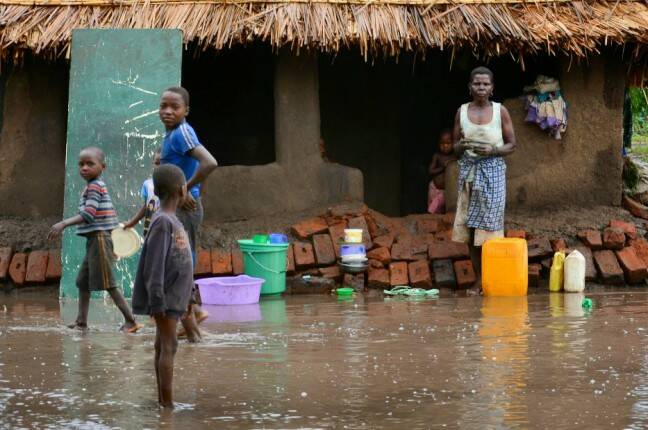