Speaker of parliament Mr. Henry Chimunthu Banda says youths need to have an input on issues affecting them.

Mr. Chimunthu Banda was speaking at the launch of the youth parliament in Lilongwe on Wednesday.

â€śThere have been instances when people have been making decisions on behalf of the youths, yet the youths are not consulted.â€ť Mr. Chimunthu Banda said.

It is for this reason that he says it was decided that there be a youth parliament to give the young people a forum to voice their views on national issues.

He explained that it is in parliament where youths will be able to advocate for their right and come up with resolutions that will be passed to the main house.

He said the youth have solution to their problems.

The youth parliament starts sitting on 23rd and ends on 24th of August.

The launch was spiced by a dinner where living former speaker of parliaments were present.

Malawi will next year host the African youth parliament on Commonwealth Parliamentary Association. 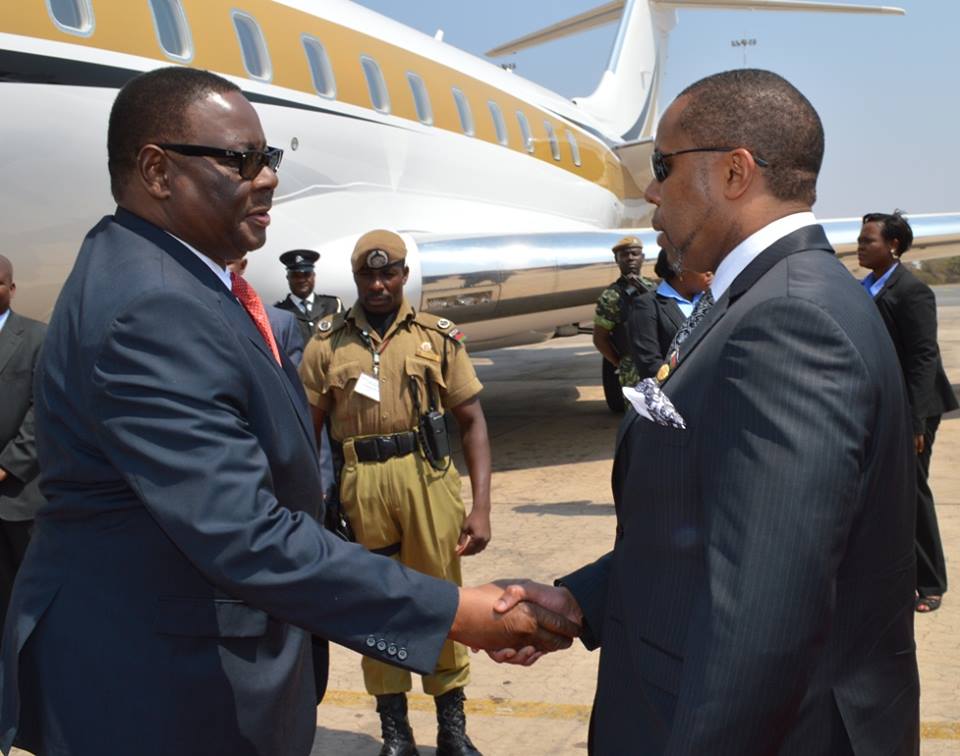 MUTHARIKA TO LEAVE FOR UN GENERAL ASSEMBLY TODAY: 80 MEMBER DELEGATIONS TO ACCOMPANY HIM 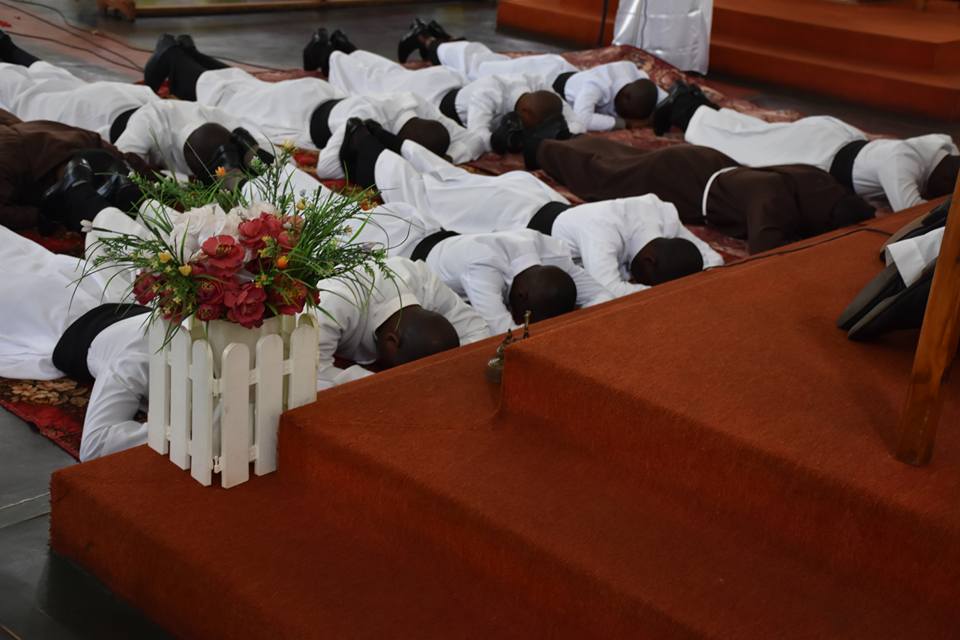 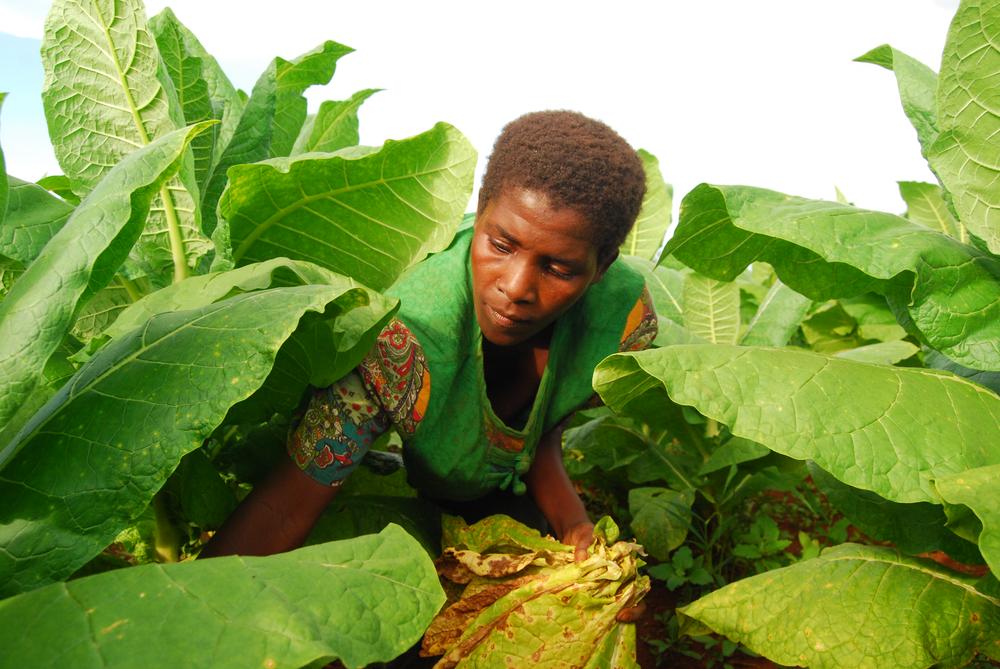