A Mulanje-based boy Gabriel Kondesi, who was arrested after setting up a pirate radio in his village in 2009, has been suspended from Kaphuka Private Secondary School.

Director of Kaphuka Private Schools Jackson Kaphuka confirmed in an interview that Kondesi was suspended for absconding classes before writing his JCE examinations.

“We could no longer keep him because of his persistent conduct of absconding classes nearly every week. It is alleged that he was going to Lunzu Trading Centre while his friends were in class.

“Even during holidays instead of reporting for classes on 12 August for example, he used to come on 23 September. We have suspended him but he is free to come back next academic school session,” Kaphuka said.

Principal of the school Ian Kamanga deplored the behaviour of the boy saying after the management offered him a scholarship they had hoped that he would continue his education and later perfect his radio skills.

The 23-year old Kondesi, who had dropped out in primary school, was arrested in October 2009 for running a radio station in his Njema village without a licence from Macra as is required by law. 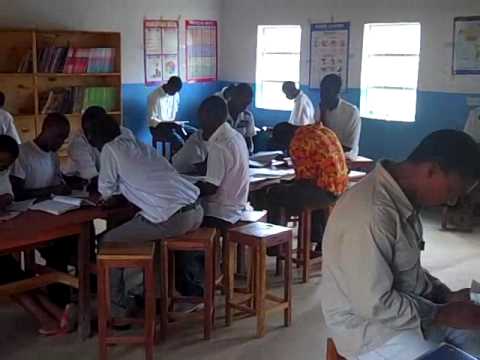 NO STUDENT FROM NOTHERN REGION SELECTED TO NKHATABAY SECONDARY SCHOOL 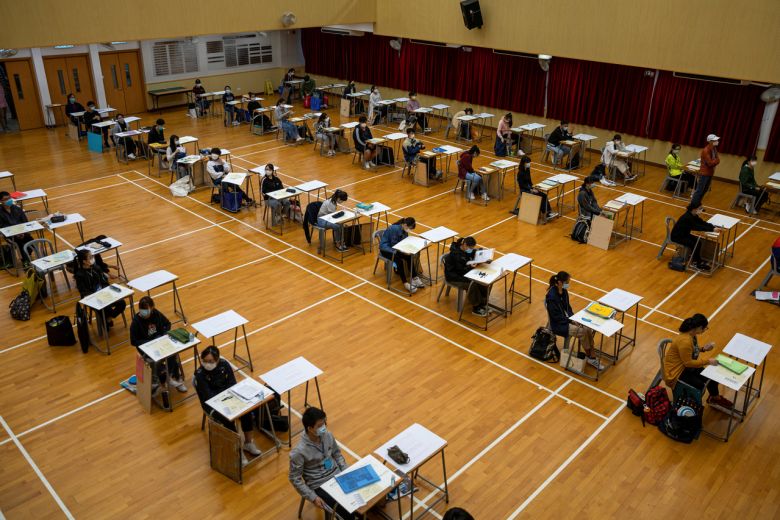 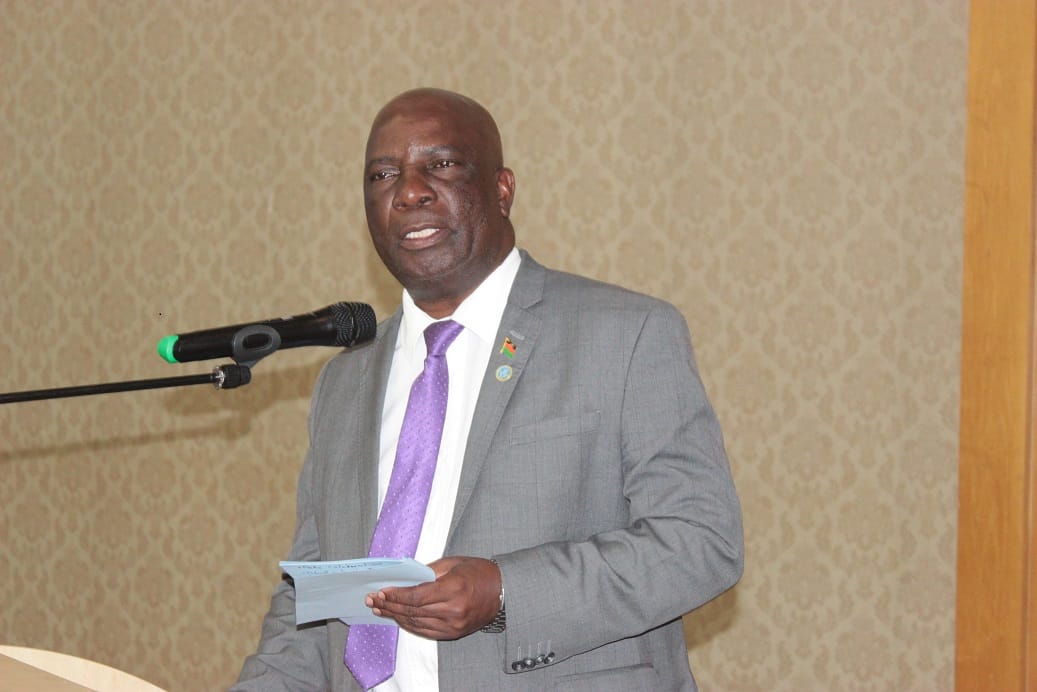