The President was speaking when she opened a new state of the art market in Mangochi district, eastern Malawi.

President Banda, without specifically mentioning the name of Mutharika, said leaders should not cheat themselves of popularity when they ferry supporters from other districts to attend rallies elsewhere.

Since the death of his brother President Bingu wa Mutharika, Professor Mutharika has held four heavily attended political rallies raising hopes that perhaps the party was not buried with its founding president in April.

However many people ŌĆō including President Banda ŌĆō have accused the former ruling party that it ferries its supporters to rallies to pose as if it has massive support base.

ŌĆ£As PP we cannot ferry people to our rallies. What is the benefit of talking to people you have ferried from elsewhere. I cannot take people from Chilomoni and bring them here in Mangochi,ŌĆØ said President Banda.

But soon after the heavily attended Balaka rally, the DPP party through its spokesperson Nicholas Dausi trashed reports that it ferries people to its rallies.

Speaking about the new market which has replaced the one that gutted by fire in 2007, President Banda said the market will enable locals sell their produce easily.

The President, speaking in yawo and chewa, then warned families of looming hunger and appealed to chiefs to ensure that their subjects participate in food for work projects, among other government initiatives. 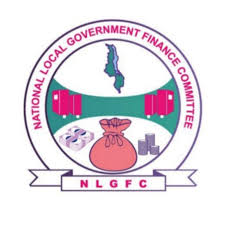 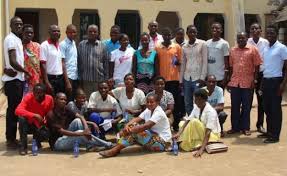 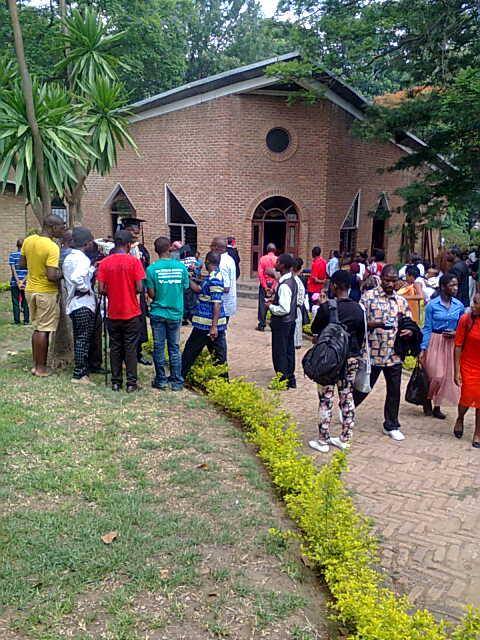