President Joyce Banda said recently that strikes will not increase workers’ salaries but economic experts have warned her administration to quickly find a solution to the problem or risk sending the economy into even deeper troubles.

“The impact will be negative on the Gross National Product,” said Chilima, adding:

“We start to see service shortages or compromised services which in turn negatively affects our ability or quality of production.”

He said when industries shut down, and when critical services such as water, electricity and transport are unavailable, the entire economy gets affected.

The Ecama boss said labour is a critical factor of production in any economy and that when it is withdrawn or when it is dissatisfied, the impact on production levels is enormous.

He warned that should the employer not afford to meet demands of the striking workers, what will follow is a series of retrenchments or even company closures.

“Pushing too much will leave the employer with little choice but to retrench or close down. The question is which is the lesser evil?” asked Chilima.

Chilima observed that for large employers such as the government, the challenge of meeting wage increase demands is even more enormous.

“Given the large number of civil servants, any upward demand of salar y increase stresses the government purse. Given the coffers, these demands may be unattainable,” said Chilima.

“For a country like Malawi, and given the challenges the economy is going through, the wage demands may be u n attainable . Austerity economics means tightening belts, constrained expenditure. Adjusting the wages to match the devaluation defeats the whole essence of devaluation.

It is inflationary and unsustainable,” he said.

He, however, admitted that minimum wages should be reviewed in response to the high cost of living as a result of the recent economic interventions.

“Where an employer has capacity to adjust packages upwards, it is only reasonable to do so given the fact that each business requires satisfied labour force in order to perform and increase production,” said Chilima.

He advised employers and employees to sit down and negotiate amicably.

“In the negotiations, all parameters must be laid on the table for both parties to appreciate. The employees, given recent hard economic situations, have a case to ask for salary review. On the other hand, the employer can only adjust as much depending on ability to do so. There is a limit,” said Chilima.

He said the employees must appreciate this limit and be reasonable in their demands as failure to appreciate each other’s position is recipe for disaster.

On his part, Kalua said: “The strikes will definitely affect growth.”

He sympathised with the workers, saying they were only responding to rising cost of living and blamed the previous government for causing the problems.

“The strikes are a result of the previous administration messing up economic policies,” said Kalua, adding: “The current administration must be careful not to follow the same path.”

Minister of Labour Minister Eunice Makangala said in an interview in Blantyre on Monday that the recent strikes are bad for the economy as they are affecting both government and the private sector.

“We, as government , are greatly concerned,” said Makangala.

Government has since undertaken to convene a meeting with employers and the Malawi Congress of Trade Unions next week to discuss the strikes.

“We have agreed that the meeting should take place. Otherwise , without this meeting, we will be in trouble,” said Makangala. 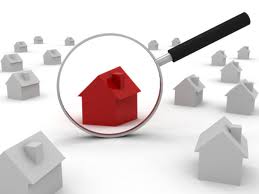 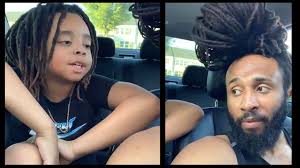 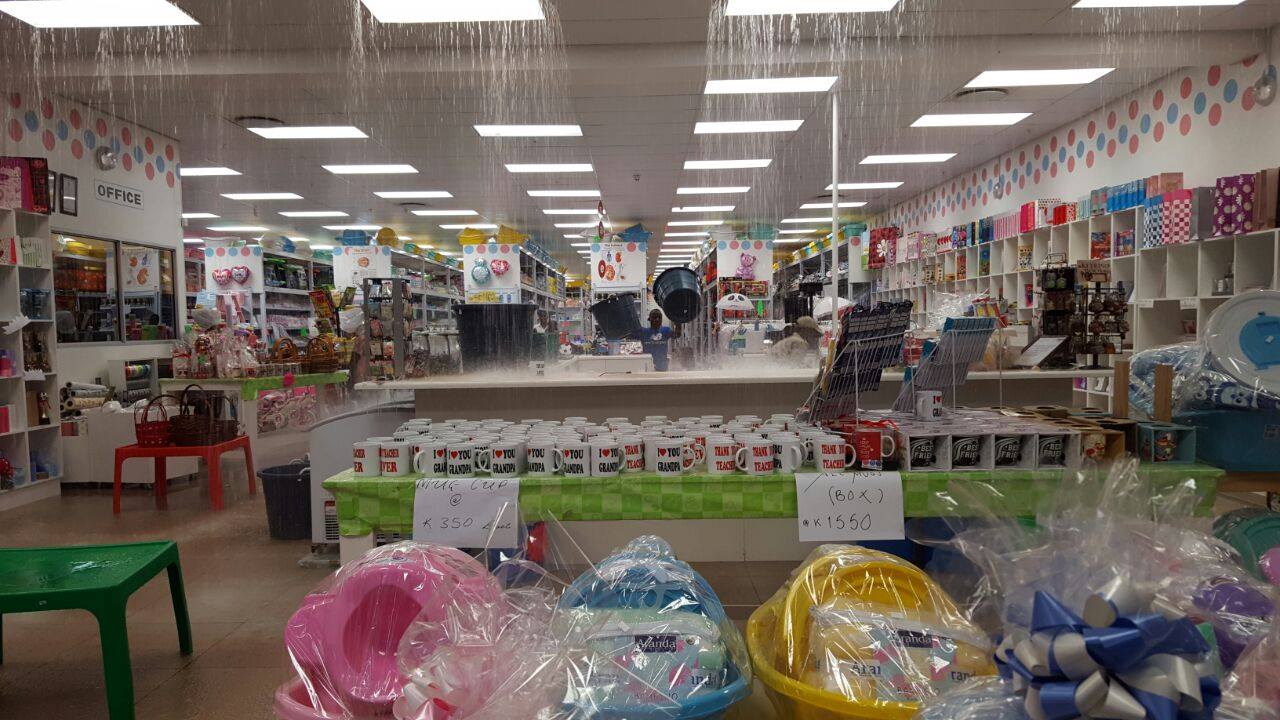