Health authorities have closed schools in the southern Malawi district of Neno following the confirmation of an outbreak of chicken pox. So far health officials say at least 400 cases of skin disease have been confirmed. ŌĆØWe have advised that schools be closed to avoid the spread of the disease which is very contagious,ŌĆØ said Neno District Hospital spokesman Taonga Kasomekera.

He said schools have to be closed because chicken pox is spread through contact. He also said most of the victims are children. ŌĆØThe risk of having chicken pox go untreated for a long time is that immunity goes down that may lead to fatalities,ŌĆØ said Kasomekera. So far, however, no one has been reported dead from the disease.

Chicken pox is a viral infection in which a person develops extremely itchy blisters all over the body, according to the Public Health website. It is caused by the varicella-zoster virus, a member of the herpes virus family. The same virus also causes herpes zoster (shingles) in adults, according to the website. ŌĆØChickenpox can be spread very easily to others,ŌĆØ reads the website. ŌĆ£You may get chickenpox from touching the fluids from a chicken pox blister, or if someone with the disease coughs or sneezes near you. Even those with mild illness may be contagious.ŌĆØ

A person with chickenpox becomes contagious 1 to 2 days before their blisters appear. Most cases of chicken pox occur in children under the age of 10. Symptoms of chicken pox before rash appears include fever, headache and stomachache. 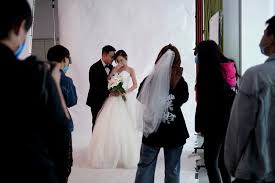 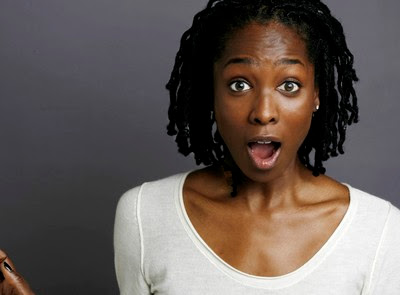