Minister of Energy and Mines Cassim Chilumpha told the mnedia that the government is failing to procure adequate fuel supplies to meet the demand due to forex problems.

The Energy Minister also revealed that local fuel supplying companies such as Puma and Total, do not have money to procure fuel on their own due to the current economic challenges.

Chilumpha said on the international market the current trend remain that fuel companies are required to make an upfront payment and that fuel procurement on credit is not offered.

‚ÄúSuch a situation is putting local fuel companies in a corner to procure adequate fuel that would meet local market demand,‚Äù he said.

The Energy Minister was, however, quick to express optimism that government will find a lasting solution to the problem so that the transport sector is not chocked as was the case in the previous administration.

‚ÄúThe government is currently strategising on ways of improving the situation,‚Äù he said.

Motorists have for the past few weeks been experiencing shortage of petrol and diesel especially in Mzuzu and Lilongwe, leading to panic buying in some pump stations where supplies were available. 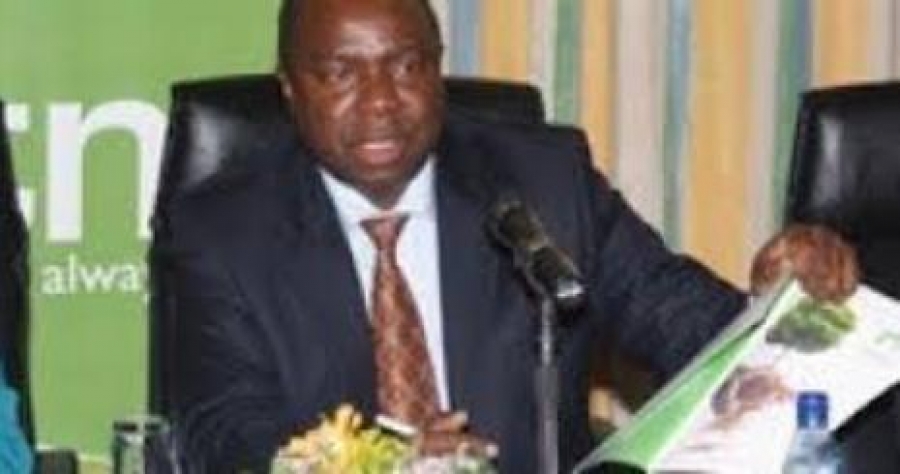 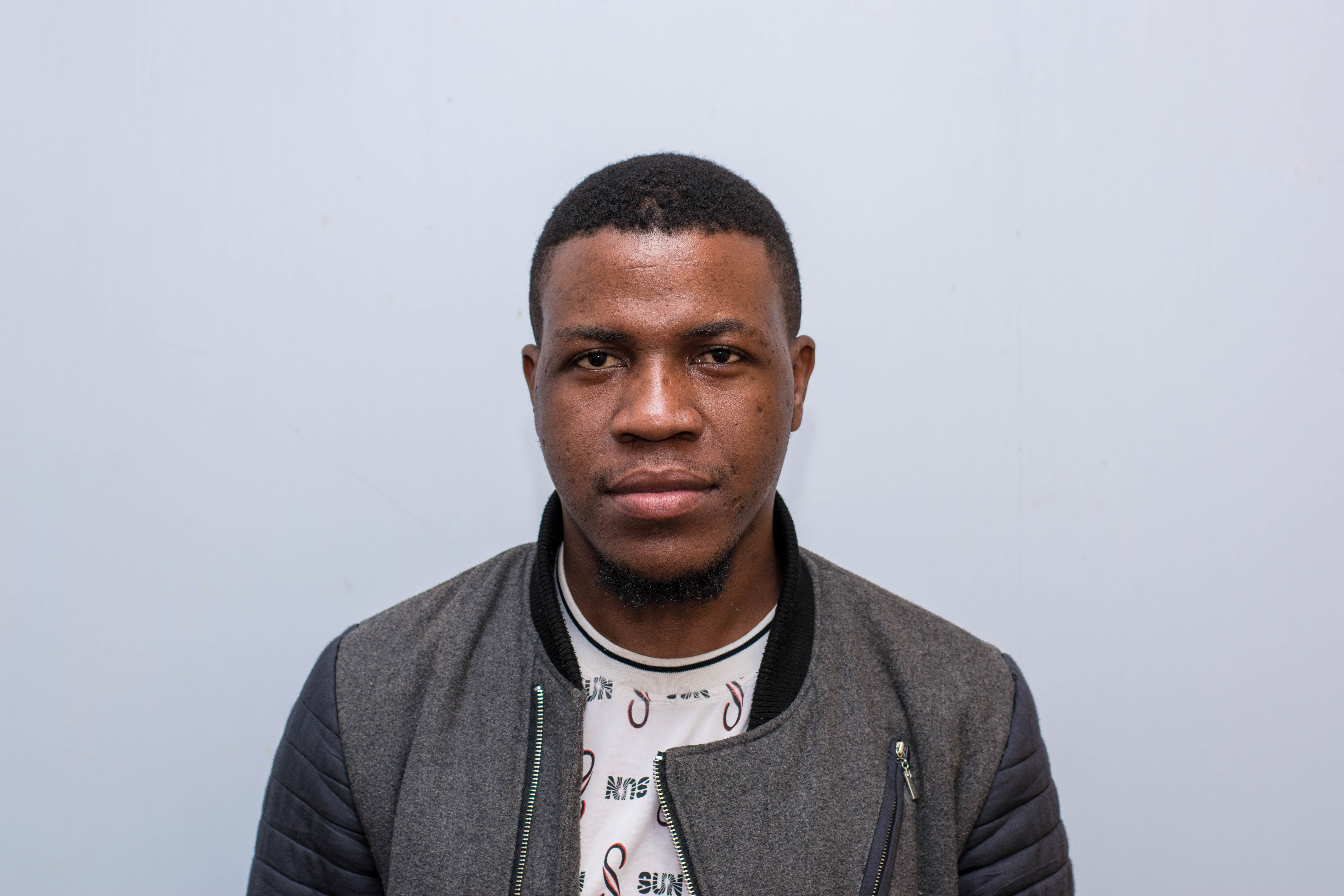 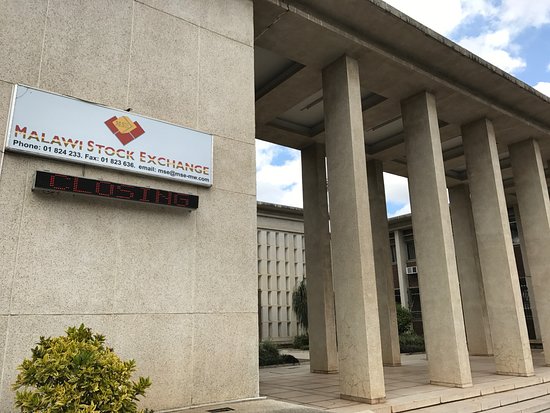