New British Minister for Africa Mark Simmonds has said London wants an amicable solution of the border dispute between Malawi and Tanzania over boundaries of Lake Malawi which the two countries share. Simmonds made the remarks in London on Monday when he held talks with Malawi President Joyce Banda when she made a stop-over in London en route to New York.

ŌĆØPresident Banda spoke of her recent discussions with President (Jokaya) Kikwete of Tanzania over the boundaries of the lake which borders Malawi and Tanzania,ŌĆØ he said in a statement issued after the talks. ŌĆ£I urge both leaders to resolve the dispute peacefully.ŌĆØ

Simmonds also said he was ŌĆ£pleasedŌĆØ with the normalisation of diplomatic relations between London and Lilongwe. ŌĆØI am pleased that our new High Commissioner to Malawi, Michael Nevin, has arrived in Lilongwe and has already held substantive discussions with Her Excellency the President,ŌĆØ he said.

London reciprocated by expelling MalawiŌĆÖs then top diplomat Flossie Gomile-Chidyaonga and suspended all development aid to Malawi. When Mutharika died suddenly of cardiac arrest in April this year his successor Joyce Banda immediately went on a charm offensive to London resulting in the normalisation of the diplomatic relations.

Simmonds, the new Africa minister, said he also discussed with President Banda the importance of strong relations between the United Kingdom and Malawi. ŌĆØParticularly how we can work together to boost economic ties,ŌĆØ he said.

President Banda has since arrive in the United States where she is scheduled to make her maiden address to the United Nations General Assembly in New York on September 25. 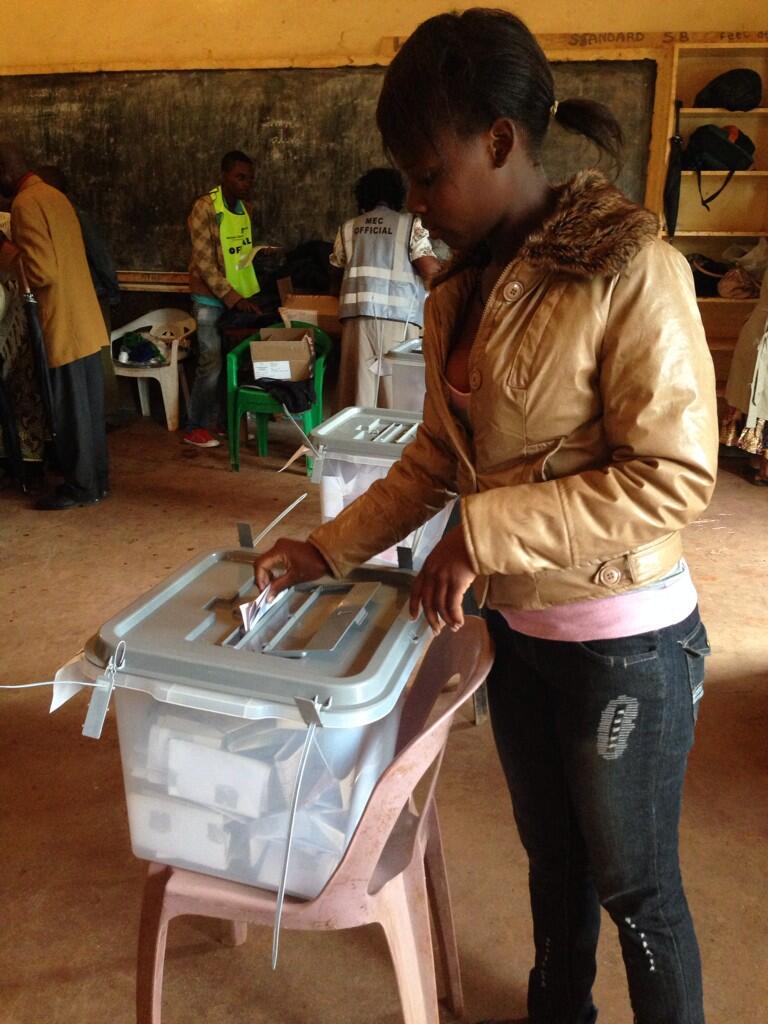