After several years, the Malawi government on Wednesday started paying pension and gratuity to Malawi Young Pioneers, a para-military wing of the Malawi Congress Party.

The decision to pay members of the youth group came hours after they invaded the seat of government offices in the capital, Lilongwe on Monday.

Deputy Chief Secretary responsible for Public Service Mr. Willie Samute confirmed to Face Of Malawi that the disbursement would start on Wednesday, September 18, 2012.

ŌĆ£We have already processed the payment for over three thousand ex-pioneers; we are expected to spend less than K100 million thousand kwacha,ŌĆØ said Samute.

He said the bone of contention has been the demand for compensation as the people claim that they were traumatized.

ŌĆ£Some of them claim they were raped, and beaten so they want compensation for that and thatŌĆÖs not easy to determine but the discussion goes on,ŌĆØ said Samute.

Ex-young pioneers on Monday stormed the Office of President and cabinet demanding to be paid their dues and compensation.

The ex-paramilitary wing of the former ruling Malawi Congress Party claimed that government owes them millions of kwacha.

ŌĆ£We are expecting over 400 million kwacha to be disbursed amongst us,ŌĆØ said Grey Chibaya, National Coordinator for the Defunct Young pioneers.

However the K400 million he mentioned contradicts the K100 million which Mr. Samute said is the amount government will spend in paying the young pioneers 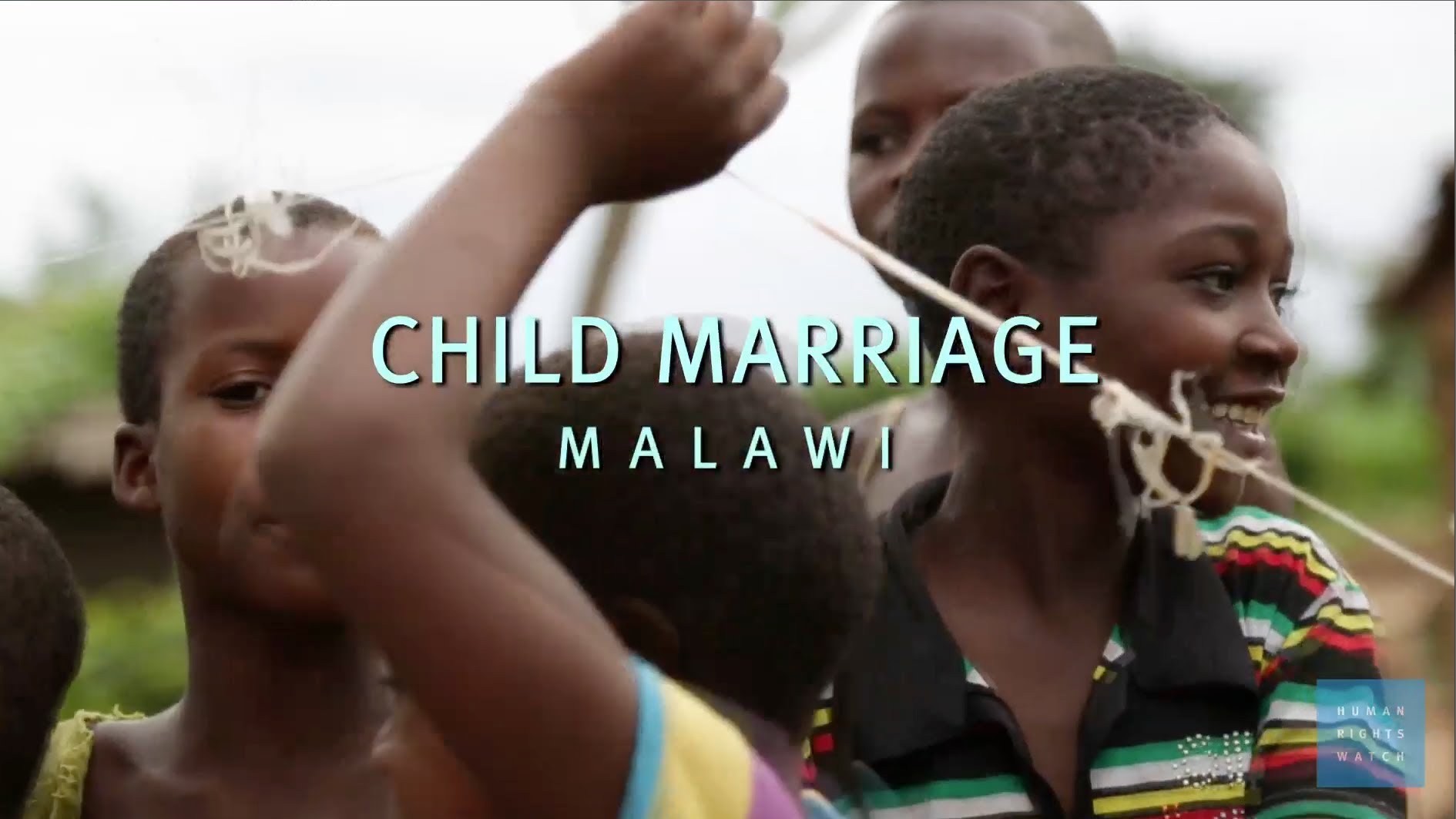 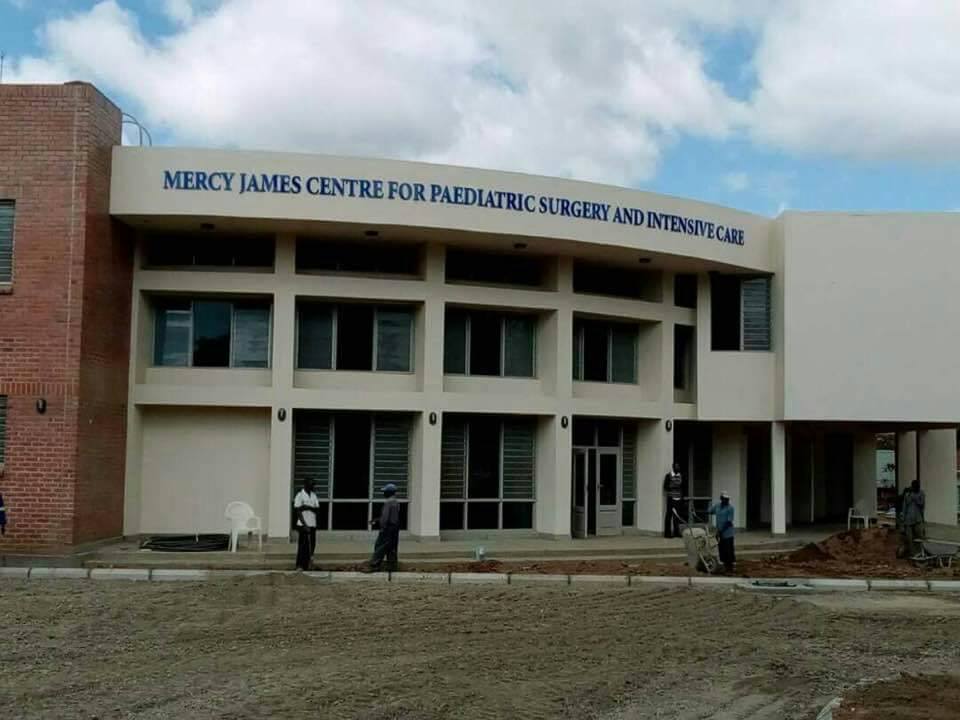 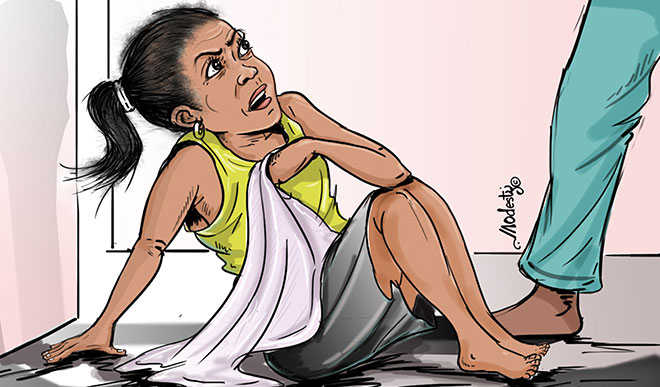