Ministry of Health has attracted the wrath of people of Mponela, Dowa, after it allegedly transferred some beds from the hospital to Mzimba where political parties are currently campaigning for parliamentary by-elections.

The ministry has, however, said the beds were transferred to health facilities which had no beds as Mponela had an excess.

The beds, which were taken from the childrenās ward, were a donation from the areaās Member of Parliament Dr. Jean Kalirani who has since said she will take the ministry to court over the matter.

According to witnesses, the ministry sent a truck to collect 13 of the 38 beds in the ward at around 11pm on Saturday, leaving some of the sick children on the floor.

A visit to the hospital on Monday found the ward, which was said to be almost full before government personnel stormed the place, almost deserted with only four children still admitted.

āWhen the people arrived, they told us that they have been sent to collect the beds and take them to Mzimba where the minister [of Health and Vice-President Khumbo Kachali] would be having an election campaign rally the following day,ā claimed Annie Phiri, one of the mothers whose child was forced to sleep on the floor.

Phiri alleged there were only four vacant beds in the 38-bed capacity childrenās ward at the time and that nine of the admitted patients were forced on the floor.

āThat time the ward was almost full, but today there are only a few patients because some have been discharged while others have fled in fear because of the way the people handled us,ā she added.

Hospital in-charge Buthelezi Mvula said he just received instructions through a letter from the ministry headquarters that some beds would be removed, but said he did not have an idea where the beds were being taken to.

He also said it was not true that some patients were forced to sleep on the floor, saying the beds were not being used.

Joseph Kapiza, one of the concerned citizens, found at the hospital claimed they had information that the beds were being taken to Euthini Hospital in Mzimba.

Said Kalirani, who is Dowa Central MP and former minister of Health. āThis is very bad. I spent a lot of money building the children ward and had to source those beds on my own because initially there was only a 10-bed facility here for the children, which was pathetic.ā

The ward cost Kalirani almost K12 million (about $40 000), according to records from the constituencyās development office.

The ministryās Principal Secretary Dr Charles Mwansambo confirmed that the beds were taken to Mzimba, but said it was not destined for a single facility.

He said the exercise was done after realising that some hospitals such as Kamuzu Central and Mponela had excess beds while some hospitals in Mzimba lacked beds.

On the midnight collection, Mwansambo said since the beds had no mattresses, the ministry had to buy them from Blantyre and due to some logistical problems, the mattresses reached Lilongwe late for the vehicle to start its journey to Mponela.

āWhat we were told is that Mponela had recently received 48 beds, but they were only using 27 of them and an agreement was made with the DC [district commissioner] and the district health officer to release the remaining 21 beds,ā he said.

On claims that some patients were thrown down on the floor Mwansambo, who promised to visit the hospital on Tuesday, said: āIf it happened that way, then it is unfortunate and not intentional.ā 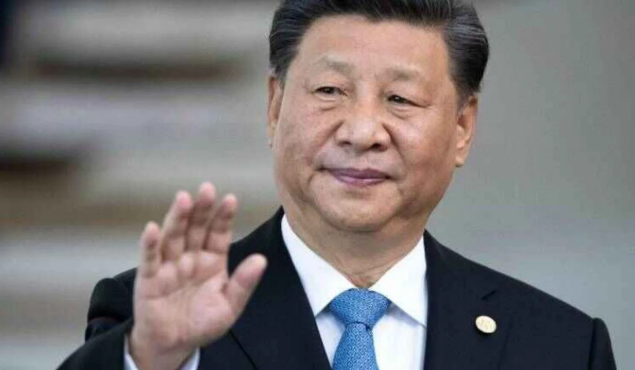