An education campaigner has described the recently released University of Malawi entrance examinations results as counterproductive and contrary to governmentŌĆÖs policy of improving access to tertiary education.

According to the 2011/2012 UNIMA entrance examinations results, 8200 students who wrote the examinations 6000 passed, but only 908 students have been selected to the five constituent colleges of the University of Malawi.

ŌĆ£You cannot expect the 908 student being selected of 7000 eligible learners and that in itself works contrary to government policies in particular the national education sector plan that envisages increased access to tertiary education.

Based on the results, he said, the results show lack of proper direction and seriousness on the part of government

On how best Malawi can solve the matter, Mr. Kondowe said the country should not completely rely on plans to open five new state universities but rather it should make use of the already available resources.

ŌĆ£The government can redevelop the already existing colleges for instance Chancellor College which has an extra and vast area that can be expanded,ŌĆØ said Mr Kondowe.

The first ten students have been selected based on equitable system of selecting students to the higher learning institutions infamously called the quota system and the rest were selected based on merit, UNIMA said in a statement.

Meanwhile, tuition fees in all University of Malawi colleges have been increased to K55, 000 from K25, 000 to all Government sponsored students 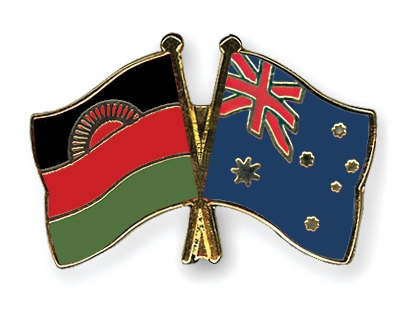 Mining fellowships for Africans by The Australian Government 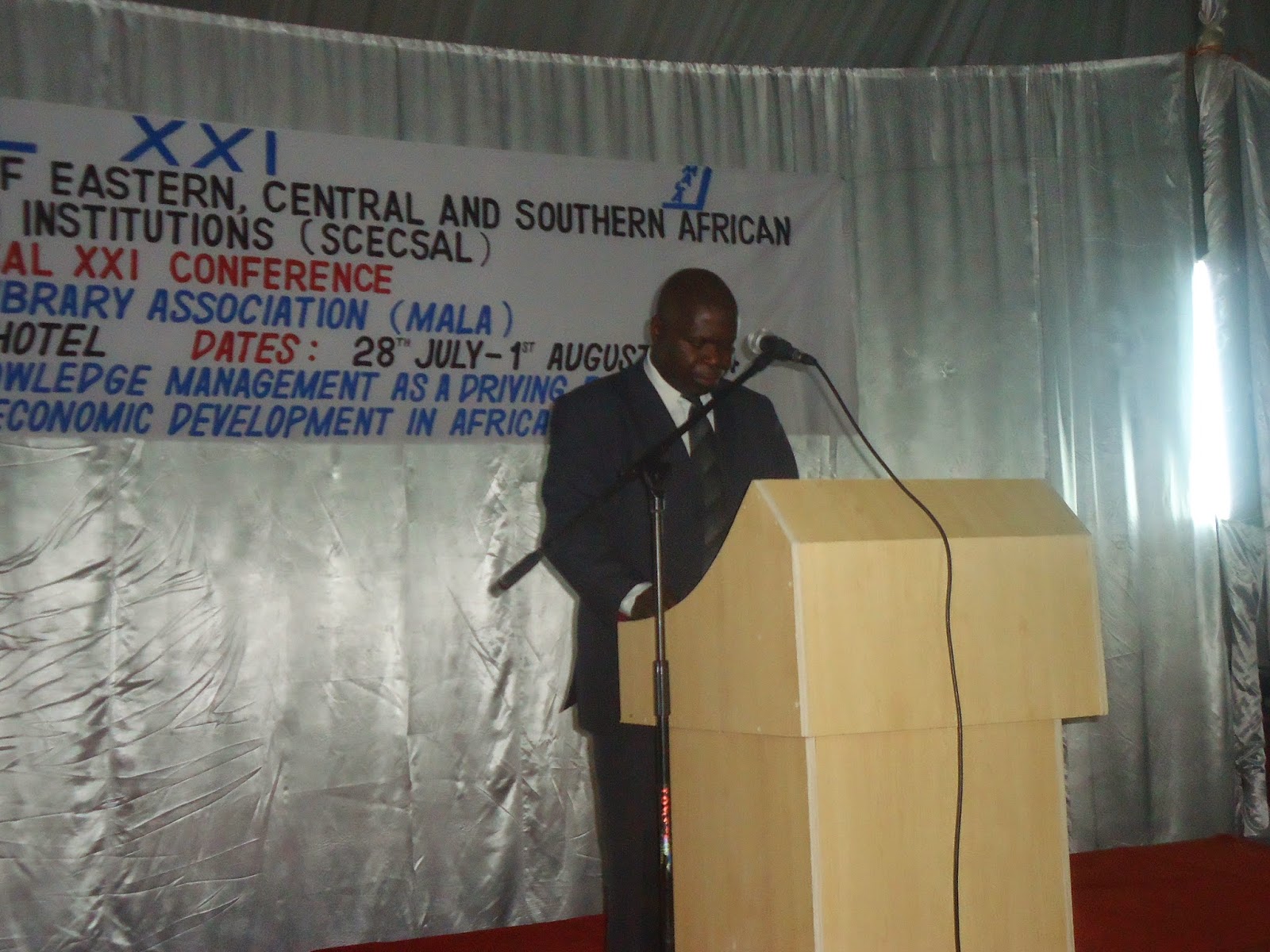 GOVT REMAINS ADAMANT ON THE ABOLISHMENT OF JCE EXAMINATIONS