The sports fraternity has questioned the circumstances surrounding the closure of Kamuzu Stadium in Blantyre saying the Minister of Sports, Youth and Culture Enock Chihana must slow down.

Chihana has made some contentious decisions since he was named minister promising to secure houses for national team players and lobbying for funding at the London Olympics before he decided to close Kamuzu Stadium on the eve of the Presidential Final game between Bullets FC and Moyale Barracks.

However, some sources said the move to close the stadium was political after Football Association of Malawi insisted that spectators would pay at the gate and the minister had questioned why there was this change since all final matches in the Presidential Cup were free, referring to the era of late Bingu wa Mutharika who introduced this competition.

Top soccer officials who are well conversant with circumstances surrounding the Stadium saga confided in The Weekend Times that they suspect dirty play in the way the issue has been handled especially the fact that the stadium was closed before engineers had inspected the facility.

But Chihana insisted that government’s priority is security and safety of people that is why the stadium was closed.

“Everything is purely administrative; no politics is attached to this. We are simply responding to the outcry of the people. There are cracks that pose danger to people,” said Chihana.

Asked why government was massively investing on Kamuzu Stadium with multi-million projects such as floodlights only to declare it unusable few months later, Chihana said:

“It was the previous administration which initiated that project. Now we are saying we are concerned with the security of the people that’s why we have closed it pending renovations.”

Quizzed further on where government will get the money to renovate the stadium bearing in mind that the country is struggling economically, Chihana said:

“We will source the funds for the project and currently we are targeting foreign supporters.”

Some analysts said condemning the stadium outright was wrong because the age of the open stands vary, some of the stands were erected recently therefore those stands that are not fit were the ones to be cordoned off.

“We know there are several stadiums in the world that are being renovated but such stadiums are usable. I wonder why the stadium was closed before coming with plans to continue using the stadium at the same time making sure that the spectators were safe,” said an official who opted for anonymity.

But Malawi Institute of Engineers’ President Matthews Mtumbuka told The Nation yesterday that the stadium was usable and supported the idea of cordoning off the three stands.

Cordoning off stands of stadiums going under renovation is not new. At the moment, The Stade VÃ©lodrome which is used by Olympique Marseille is being renovated ahead of UEFA Euro 2016. However, the club still uses the stadium although the renovations would be complete in 2014.

“What surprises the soccer fraternity now is to see the government reacting so coldly towards Kamuzu Stadium despite investing millions of kwacha for various projects at the national stadium. How can government condemn Kamuzu Stadium now after heavily investing a lot of money in the project such as flood-lights and the Fifa funded artificial turf,” asked one official.

Among other negative effects, the instant closure of Kamuzu Stadium has created unnecessary pressure on Super League teams from Blantyre that have to travel to either Nchalo or Balaka to fulfil home fixtures. 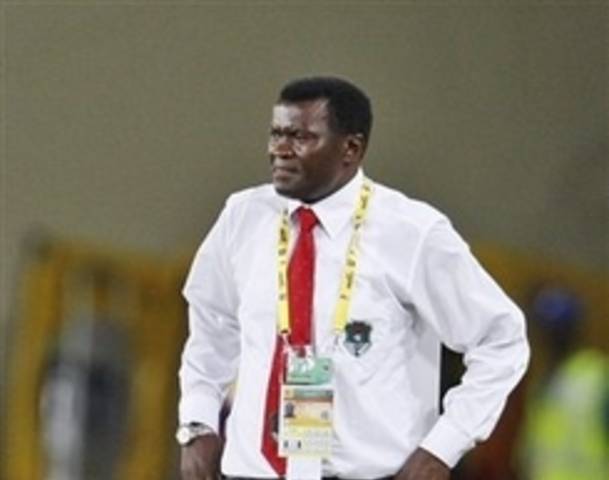 Malawi off to Ghana 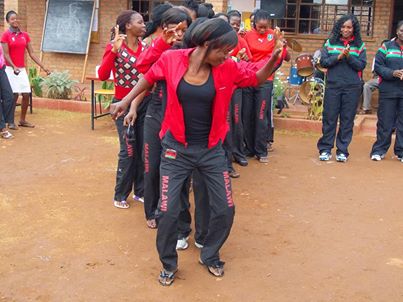 The Malawi Netball Queens have won their first game against Zimbabwe 68-43.