There is panic amongst motorists and members of the public in Malawi’s commercial capital, Blantyre following continued fuel shortages in most of the services centres in the city.

Most of the service centres have been dry for the past four days a development which is forcing some of the motorists to buy fuel in bulk from any service centre with supplies.

Investigations carried out by capital fm reveal that both diesel and petrol is in short supply.

There are also growing reports that most of the fuel service stations owners are hoarding their stocks in anticipation of another imminent price increase.

The situation, coupled by news that fuel prices have been raised on the international market has led to reports of another fuel price adjustments in the country.

This follows an Automatic fuel pricing mechanism introduced by the Joyce Banda administration, which would reflect the international market forces on fuel prices and the strength of the kwacha against foreign currencies.

This mechanism has, however, attracted intense criticism from both consumer rights activists, and members of the public for â€˜punishing poor Malawiansâ€™.

Consumer activists say the mechanism cannot work in a struggling economy like Malawi.

The new mechanism would entail that local fuel prices would either go up or down depending on the global fuel prices.

The fuel shortage in Blantyre comes barely a month after it hit the capital, Lilongwe and Mzuzu city.

This is bringing fears that motorists will now be spending days on fuel service stations to buy fuel like it used to be in the administration late former president Bingu wa Mutharika. Energy authorities earlier attributed the shortage of fuel in the country to shortage of forex exchange.

There was no immediate comment from energy authorities on the latest development. 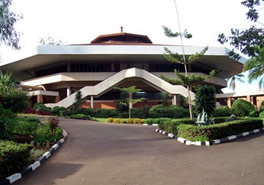 Chancellor College to reopen on July 10 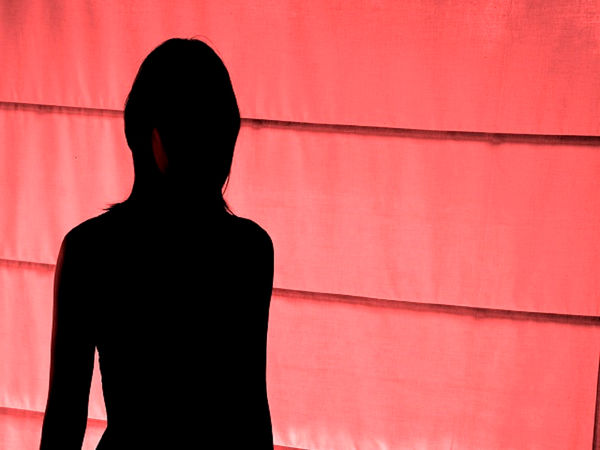 Man forces wife in â€˜swappingâ€™ deals; films her getting raped