Malawi President Joyce Banda and Vice President Khumbo Kachali on Friday voluntarily cut down their salaries by 30 percent as part of their sacrifice to the current austerity measures.

“In support of the austerity measures, the president and the vice president have voluntarily decided to reduce their monthly salaries by 30% with immediate effect,” Vice President Khumbo Kachali said, launching a fresh economic recovery programme.

Since coming to power in April, Banda has embarked on a series of reforms designed to fix Malawi’s battered economy, which has been hit by fuel shortages and dwindling foreign currency reserves.

She has won the support of international donors through an economic strategy to help stabilise the weak agriculture-powered economy where half of the 14 million population live on less than a dollar a day.

Donors, who back-stop 40% of the development budget, have been pressuring Malawi to cut expenditure, including local and international travel.

Banda has been criticised locally for picking a 40-member delegation to the United Nations general assembly where her cash-strapped government will spend more than $1m on travel and other expenses.

International worries about the previous government’s policies and
authoritarian tendencies led donors, including former colonial power
Britain as well as the United States, to cut off aid last year 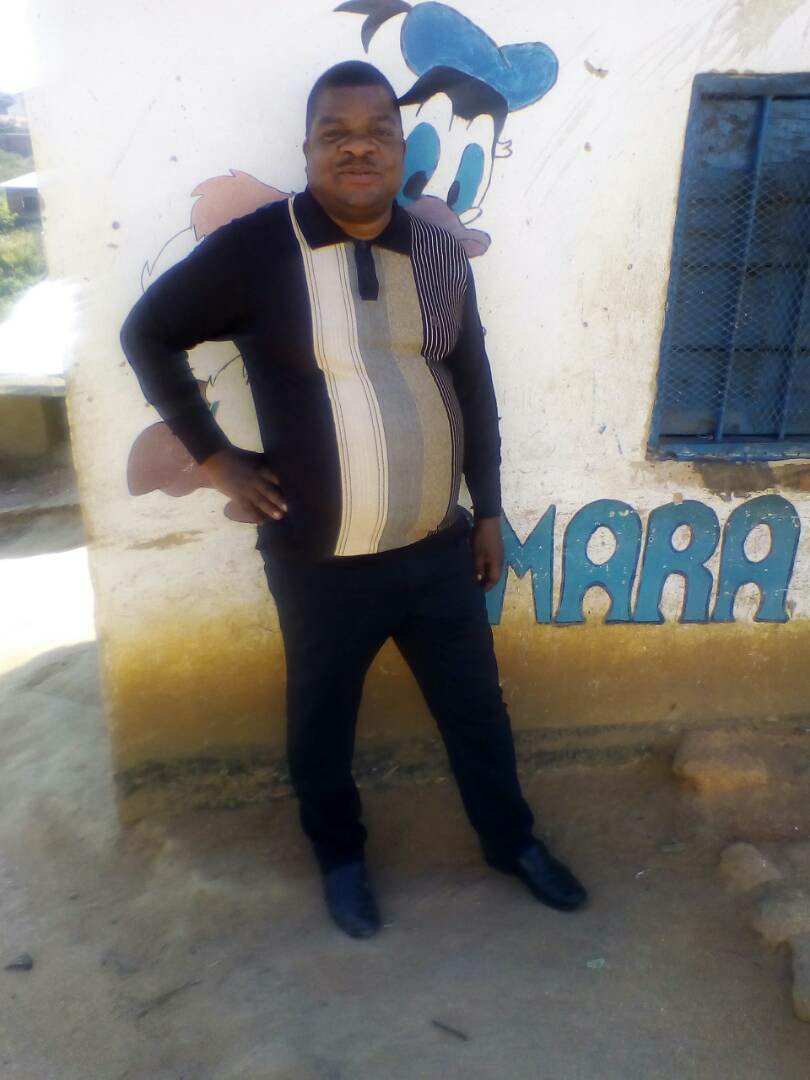