There is a puzzle over how the Malawi Energy Regulatory Authority (Mera) board handled a recent executive recruitment exercise which confirmed incumbent directors on new three-year contracts.

The media has learnt that even after Energy Minister Cassim Chilumpha froze the recruitment process mid-this year after noting that Mera lowered advertised qualifications for the jobs to accommodate an incumbent director who did not have a post-graduate qualification as required; Mera proceeded to hire the three.

Our investigations show a Mera board decision to re-advertise for positions of director of economic regulation, director of finance and administration and director of technical regulation.

The earlier advertisement did not suit one of the directors (name withheld), who was the incumbent.

The first advertisement appeared in the Daily Times of Wednesday, January 25 2012, giving bachelorŌĆÖs degree and masterŌĆÖs degree as a compulsory qualification benchmark.

On qualifications for the position of technical regulation, the first advert reads: ŌĆ£BachelorŌĆÖs degree and masterŌĆÖs degree in electrical, chemical or renewable energy engineering from a reputable institution.ŌĆØ

The incumbent only has a bachelorŌĆÖs degree in electrical engineering while his two counterparts have both first and second degrees, thus fitting into the earlier January advertisement.

But noting that the incumbent would not fit into the January specifications, the board re-advertised the posts on July 9 2012, having softened the qualifications.

In an interview on Tuesday, the incumbent did not want to discuss his qualifications. He only said: ŌĆ£I was one of the candidates because I responded to an advert.

ŌĆ£Go ask people who facilitated these interviews. Go ask [The Department] of Statutory Corporations. They are the ones who have the details.ŌĆØ

Dumisani Banda, who heads the human resource function in the Department of the Statutory Corporations, said their role, ŌĆ£first of all, was to help with the short listing from a list summarised by Mera.ŌĆØ

But he was not sure if the summarised list included all suitable candidates who responded to the advertisements in January and July 2012.

ŌĆ£Our main role was to provide secretarial services,ŌĆØ he said.

Banda said the department was not given reasons why Mera re-advertised for the vacancies and why qualifications were lowered in the second advertisement.

The positions for the three directors fell vacant in February when their contracts expired and had to be put on a month-to-month arrangement until they were re-engaged following the interviews a fortnight ago.

Banda confirmed that interviews for three positions ended in the afternoon of September 14 2012 and that they delivered their report the same day.

The Nation also established that by the time the interviews ended at about 1pm, Mera had already called for an extraordinary board meeting to review recommendations from the interview panel.

Agenda number five of the meeting, held on September 14 in the Mera Board Room, 2nd Floor, Development House, Lilongwe, was interview panel recommendations.

When called for an explanation on Tuesday, Zinyemba asked for a questionnaire which he did not respond to.

Mera spokesperson Edward Mponda, through which the questionnaire was sent, confirmed to have forwarded the questions to chief executive Alex Chiwaya for further forwarding to Zinyemba.

Our source said the board meeting endorsed the results with the three incumbents as the right candidates.

ŌĆ£Offer letters were written and delivered the same evening to the three,ŌĆØ said the source.

The following Tuesday, September 18 2012 at 9:22 am, senior human resources management and administration officer Henry Lipita communicated to all Mera employees confirming the offers.

When Chilumpha was interviewed for this story in June this year, he told The Nation he was surprised by the ŌĆ£loweringŌĆØ of the qualifications.

He promised to investigate the re-advertisement that, he said, came weeks after he cancelled scheduled interviews for the same posts based on complaints from staff regarding the questionable recruitment process.

Said the minister: ŌĆ£There were complaints about the initial short-listed names that even reached the Head of State. Our advice, therefore, was to cancel and re-start the whole process to ensure fairness. It is indeed surprising that they have lowered the qualifications. I will definitely investigate.ŌĆØ

Contacted on Wednesday this week to find out how the directors were re-hired when he had suspended the process and promised a probe, Chilumpha said he was aware there were interviews but said was not aware that ŌĆ£the process had been completed and positions offered.ŌĆØ

ŌĆ£As a minister, I am not involved in recruitment. When I intervened, it was because HE had instructed that I intervene following complaints from staff,ŌĆØ he said. 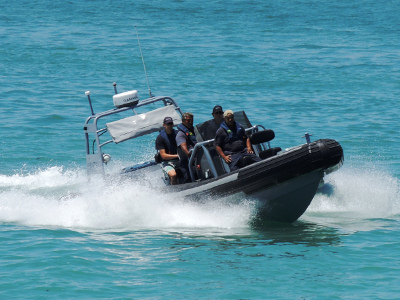 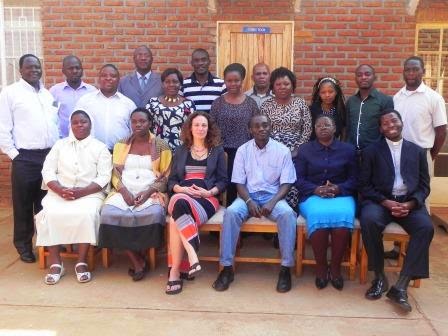 CAFOD Condemns the Culture of Silence on Child Abuse 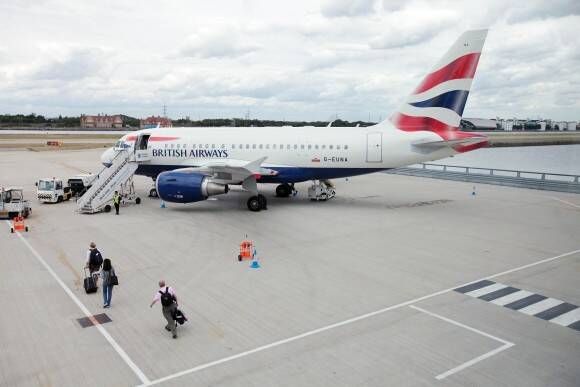