The reigning World Boxing Council international light heavyweight Isaac Chilemba was below par when he defeated Rayco Saunders on unanimous points at the MGM Grand at Foxwoods in the Mashantucket, Connecticut in United States on Saturday.

Chilemba was initially expected to fight on the HBO broadcast against undefeated, two time world champion Zsolt Erdei, who withdrew because of a rib injury.

Saunders had emerged as the third replacement to face Golden Boy after two other fighters Paul Vasquez and Cory Cummings also pulled out from the fight.

Vasquez was ruled out after failing a medical test while Cummings could not sign a contract.

Despite having his opponent changed thrice, Chilemba agreed to date Saunders in his quest to fight in America regularly.

“The circumstances in the run up to the fight might have contributed to his below par performance. His training programme might have been affected by the sudden change of his opponents. Boxers train according to the opponent they are scheduled to fight,” he said.

Mankhomwa said the critics could inspire Chilemba to work hard to perform well during the next fight.

This was the fourth time for Chilemba, 25, to fight in US having defeated Maxim Vlasov, Jameson Bostic and Edison Miranda.

Chilemba is rated in the top 15 by all four major boxing organisations, as high as fifth by the International Boxing Federation (IBF) as well as nine by the Ringside Magazine 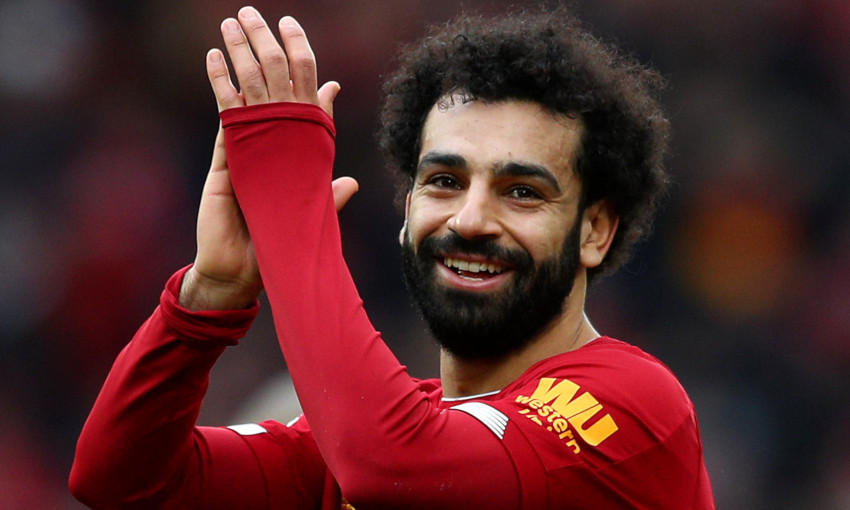