A consumer rights activist says reducing the salaries of President Joyce Banda and Vice president Khumbo Kachali is meaningless, if the two still hold on to huge amounts of privileges and benefits attached to their offices.

The Vice President announced in Lilongwe yesterday that his salary and that of President Banda would be reduced by 30 percent as part of the efforts and commitment to get the countryâ€™s budget under control.
Kachali did not say how the office of the president will deal with concerns over the size of the presidentâ€™s convoy, the size of delegations and frequent travel to the international assignments and also the size of the cabinet.
Speaking during the launch of the Economic Recovery Plan Kachali said the government is also actively considering other cost cutting measures which will be announced in due course.
However,Â  Executive Director of the Consumers Association of Malawi, John Kapito says the chopping of the presidency salaries by 30 percent will mean nothing if huge amounts of privileges and benefits are still locked to their offices, which in turn milks tax payers in the country.
The launch of the strategy comes as opposition party leaders, the civil society and members of the public continue to pressurize the Joyce Banda administration to clearly outline measures which would be implemented to bring the countryâ€™s economy back on track.
Meawhile, the development partners have told the Joyce Banda administration to walk the talk, by cutting expecture, in its efforts to restore the country’s ailing economy. 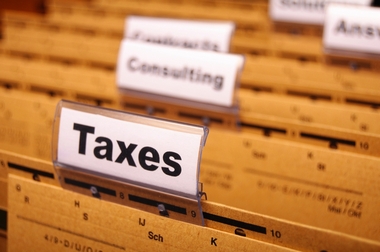 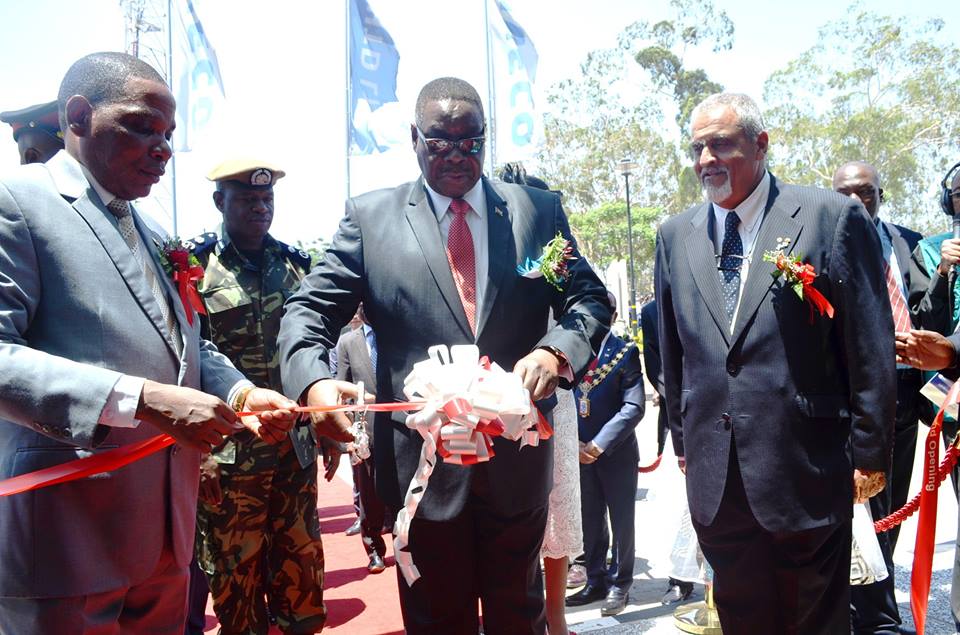 MUTHARIKA HAILS HTD LIMITED FOR INVESTING IN THE COUNTRY